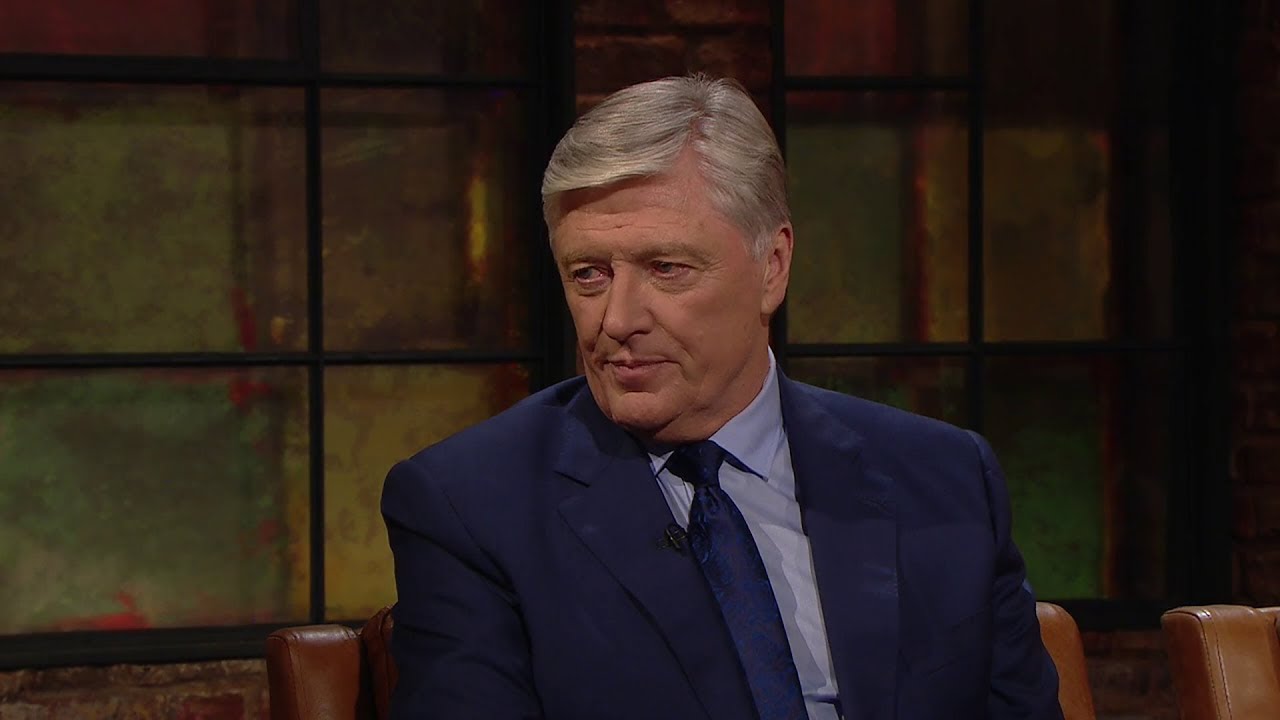 ARE you on a less than reputable website? Or is there an odd pop up advert vying for your attention on one of your favourite sites? WWN’s investigative reporter Paul Crank investigates all.

In recent years spam advertisements have appeared in Ireland proclaiming how various different famous Irish figures have lost all their wealth, anyone from Liam Cunningham, Mary Lou McDonald, Miriam O’Callghan and Liam Neeson have found their name in a clickbait headlines along the lines of ‘how X lost it their fortune’.

It was easy for WWN to ignore these until someone the nation idolises was caught in the crosshairs; broadcasting luminary Pat Kenny.

Like an other journalist worth their salt I was watching extremely graphic Japanese anime pornography in some Godforsaken dark corner on the web for research purposes, and there emerged a pop up: Pat Kenny had lost his fortune. Pat Kenny was in trouble. Our Pat; Ireland’s Pat.

Such is the primal love and respect I feel for Pat I couldn’t waste time appraising how legitimate this ad was, I simply had to click.

I was expecting some sinister phishing scam or a virus, but something far more sinister lurked beneath:

There was Pat, via webcam, locked in chains in a cold dank looking cell in an undisclosed location. Next to him was a clock ticking down to zero. It was hard to make out but it appeared there were just minutes left.

At first it was hard to make out what Pat was saying as his mouth was stuffed with a sock.

“It’s the badger!” Pat shouted down the webcam, more clearly this time, in his unmistakable Kenny cadence.

The badgers in this case are the badgers Pat saved by successfully challenging a planned nursing home on land near his home. It was to be built on the badgers’ nesting spot.

“They’d done a deal”. Pat still wasn’t making sense, who could blame him as it looked like he’d been held for days.

“With the developers, they’d done a deal with developers. They’d cut them in. It was simple, they’d build the nursing home and the badgers would take their cut and build a nest elsewhere.”

It was starting to make sense.

“I thought I was preventing an ecological disaster by saving their home but now they’re out of pocket and they want money”.

“They’ve told me that if I can’t get millions to them I’m a dead man. I understand they have set up these ads online with the hope of attracting Pat mega-fans, of which there are millions, who will contribute money”.

“The badgers talk?” I asked, astonished.

“You’re missing the point entirely, they’re going to kill me if I don’t get them the money, I can hear the clock but I can’t see it I don’t know how long I have left, please send money”.

“I’m not missing the point at all Pat. Badgers can fucking talk?”

“I can’t flippin’ well do that if they kill me because I didn’t get them their money, can I? Time is running out” Pat added, rudely if I’m being honest.

“Pat, have some perspective. Talking. Fucking. Badgers. Would it be a rudimentary command of the old English they have or-”

“The money, Christ above, the money! You’re my only hope, and all this waffling is eating away at the time, they’re not bluffing they’ve already cut one of my fingers off. You know how key my hands are to my unique presenting style. Oh God, I hear them coming, please you’ve got to help”.

Sadly, the visual feed cut off and I could only hear inaudible screaming at this point. Even more sadly, I was unable to get more information about the speaking badgers.