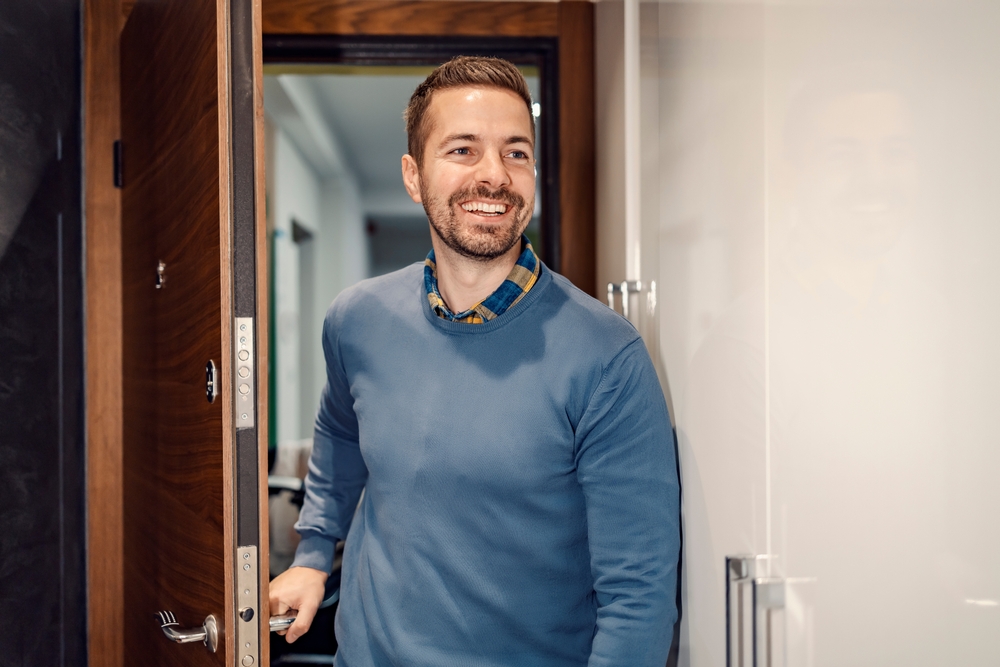 WATERFORD landlord James Caughlan has regrettably informed the tenants at one of his properties that he needs them to vacate the premises, as he has a brother coming home from America who needs somewhere to stay and while Caughlan would rather keep his source of income from the house, this is family damn it.

“Believe me, I’d much rather keep you guys in the house and have the cash coming in every month, even if it is well below the market value and caps prevent me from hiking it any further,” sobbed Caughlan as he served the family of four with their marching papers.

“But my brother, what’s his name, he’s on his way back from eh, New York, and I promised him he could stay in the house free of charge. Silly me! Anyways, he’s packing his bags to move here as we speak, so maybe you should start packing yours too, eh?”

Although little is known of Caughlan, he appears to come from a large family, all boys, and seems to be the only one of them that didn’t emigrate to America for a few years only to return in need of accommodation.

In fact, WWN learned that one of Caughlan’s brothers arrives back from the states almost every 2 years, and always seek residence in one of his many rental properties around Waterford.

“What can I say, I’m all heart,” explained the landlord.

“If a brother is coming home, he gets a house. I’m like Oprah. Now excuse me, I have to get this family out and paint the house for my brother coming home. And put in bunk beds for his seven, eh, friends. Oh and if you see my brother here in a few weeks and think that he’s Brazilian, that’s nonsense. He’s just been in the states for a long time, he’s picked up quite the tan. And forgotten how to speak English. It happens!”.