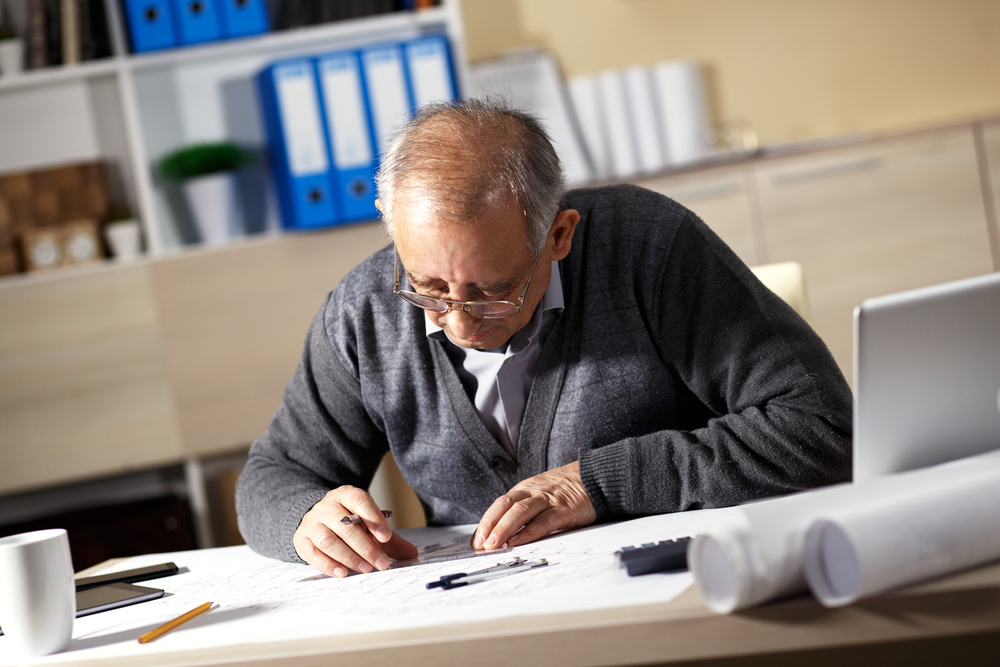 RETIRING at 66 is so uncool, which is why the government finally gave into the endless pleading by Irish workers to be pushed towards working into their 70s. This certainly explains the move by the government to grant people who don’t retire at 66 and instead work until their 70 the mother of all lottery wins – an extra €62 a week in their pension.

“Wow what an amazing sign that Ireland’s economy is working incredibly well,” said every well-reasoned person and economist we spoke to about the news.

“I appreciate there is a pension time bomb and we need to fund it somehow so I’ll gladly pay more stealth taxes now as I struggle to qualify for a mortgage and put off starting a family so people can retire today. If I’m lucky and we keep doing fuck all about the biggest threats facing humanity, I’ll be long dead before I hit 70,” said a cross-section of overjoyed under-35s.

But it’s not just the two-tier State pension that’s put a patriotic pep in people’s steps, there are endless signs Irish society has entered an undisputed golden age:

– College students are putting a fresh modern twist on Hedge Schools by sleeping in tents outside their universities.

– British weapons dealer BAE has just flipped some Irish homes for a tidy profit of €2.4mn.

– A homeless man was murdered and lay undiscovered in a Dublin house for a week and the news received less attention than a fart in a slurry pit.

– Fredo bars aren’t going to stay 40c for much longer.

– A health service with a budget of €21 billion is reportedly completely unprepared and at risk of collapse in the face of winter flu season.

– Children with additional needs go years without the correct supports but at least none of them will have to avail of Irish mental health services.