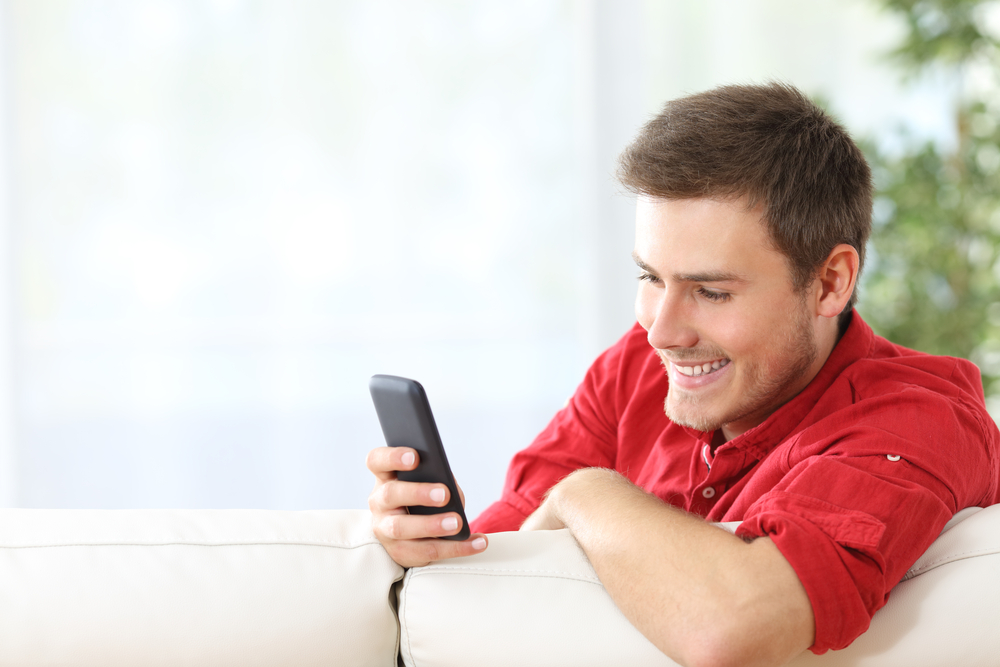 THOUSANDS of delighted Man United fans made a glorious return to social networking sites today to gloat about winning their latest game of football.

“GET IN THERE!!!” wrote one brave fan early in the game.

“Fuck u Liverpool cunts! Where are the doubters now, eh? Where are they?” added the fan who previously held the world record for doubts and hostile DMs to players.

The return comes after months of silence from supporters after a bad start to the new season which saw United lose to Chelmsford over 75s second team.

“They’ve spent the last few games being very quiet,” explained football pundit David Murphy, “this win has given them a false sense of security, and if their luck keeps up, I suspect they’ll be shiteing on about today’s win until they’re on the end of their next big thrashing, which will probably be sometime in the next few weeks”.

A standout performance by the Manchester side included Harry Maguire’s best 90 minutes in a Red Devils shirt.

Elsewhere, Roy Keane put United’s win down to the team showing more desire and the fact he had written the entire squad individual, personalised death threats.