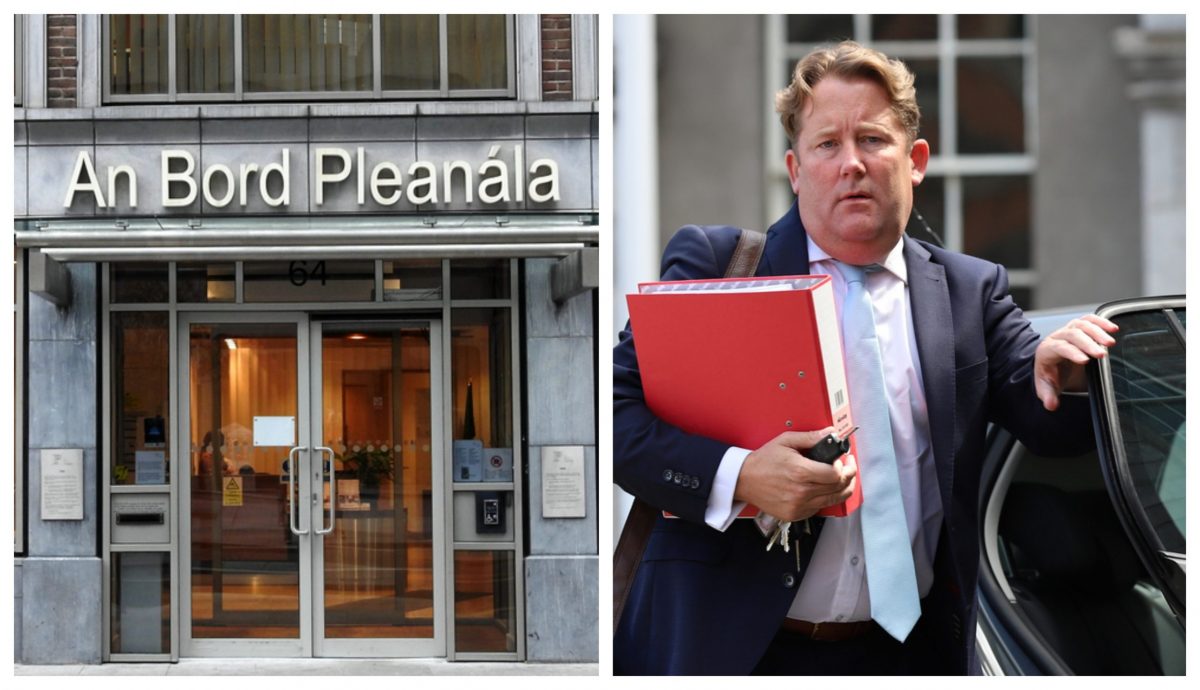 ANYONE with an ‘in’ at An Bord Pleanála has been warned to ‘use it or lose it’ as the golden era of having a favour done could soon be over now the Minister for Housing has referred a report into planning decisions made by ABP to the DPP.

“We’re talking hours here not days or weeks people, any family members who need planning for an apartment block overlooking their gaff to be denied planning permission, it’s now or never,” said one panicked ABP source while looking up a ‘how to delete incriminating evidence’ Youtube tutorial.

“Lads, if ye need anything you’re building to get the green light, send it over ASAP. This message will self delete in 5,4,3…” sounded a voice note from one ABP senior figure sent into a WhatsApp group named ‘developer mates, businesses I personally have a stake in’.

The report, now referred to the Gardaí and DPP, was undertaken to examine the decision-making of the planning authority under the chairmanship of Paul Hyde who has since resigned and it now seems big changes are imminent for those remaining at ABP.

“What’s the point of working here if I’m only allowed grant or deny planning based on the law?” said one devastated ABP man, who was this close to denying planning for affordable housing based on the fact it’s near his second home before the guards came sniffing.

Asked if the prospect of criminality and corruption at the planning authority would make the government reverse its recent decision to introduce laws making it harder for the public to challenge these controversial, possibly illegal ABP rulings, the government stated “fuck no, lol”.

Elsewhere, the public has been told to prepare for a decade long tribunal which will see no one held responsible before reaching the conclusion that ‘lessons have been learned’.