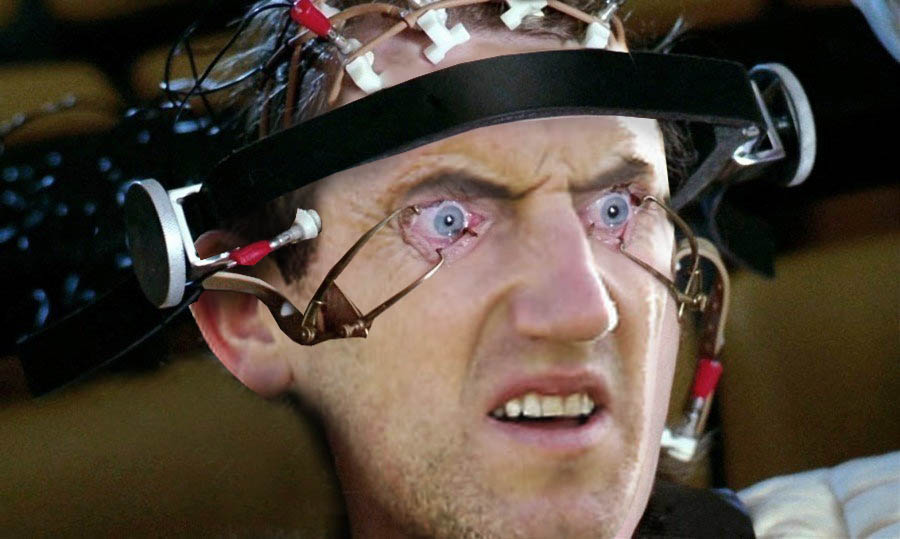 YELLOW and black smoke has been spotted bellowing out of a keep at Kilkenny castle today signifying a new senior hurling manager has been appointed to replace the departing Brian Cody, WWN can confirm.

Crowds cheered as Derek Lyng was announced by a spokesman as castle trumpeters echoed throughout the marble city, with the 44-year-old now reuqired to undergo a grueling Kilkenny hurling manager training programme, despite on field Kilkenny experience, before being formally accepted into his new role.

“Lyng will be hooked up to a machine that will force him to sit and watch over 5,000 hours of former Kilkenny hurling games that took place over the last 25 years,” one source explains, “this is to ensure he perfects that thousand-yard stare Cody is renowned for”.

Lyng is also expected to spend some time on a mock-up side-line where he will perfect a cold-hearted, bitter handshake with specially recreated mannequin resembling Henry Shefflin, Davy Fitzgerald and other such rivals Lyng will be eventually forced to hate.

“From there, Derek will be passed from Kilkenny home to Kilkenny home over a ten month period where fans will tell him how great he is as a hurling manager in a bid to build up his ego to a satisfactory Brian Cody level,” our source added, “once we’re happy he’s ready, Derek will have his head shaved and presented with a Kilkenny Hurling baseball cap at a special inauguration ceremony in Nolan Park where he will be finally initiated with 24 kicks to the bollocks to mark the memory of Brian’s 24 season reign”.