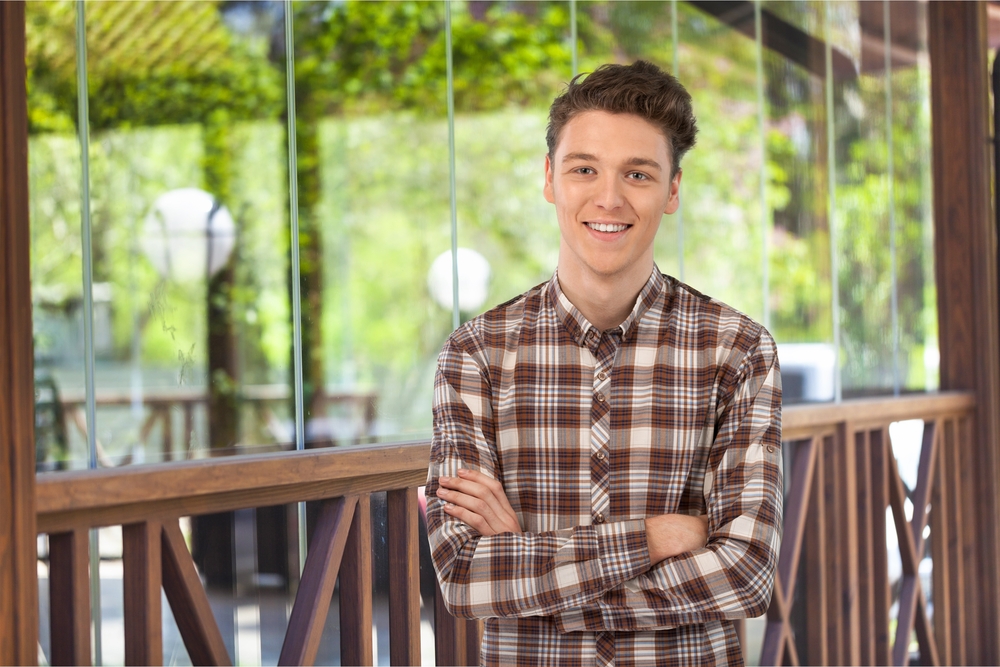 WITH increased reporting of students having deposits returned for accommodation they had secured for the upcoming academic year due to premises being occupied by Ukrainian refugees, one particularly clear-eyed student has refrained from diverting his frustration towards the one party completely devoid of blame.

“My dad is going mad, my mam is stressed t’fuck and I’m seriously pissed off but I dunno, call me weird but I’m just not using this a reason to build up resentment to women and children fleeing war,” explained 17-year-old Danny Fahy.

“I’m thinking to myself, if I’m panicked about where or even if I’m going to get a room imagine how some of the 3,000 refugees who have to leave student accommodation without any indication from the State where they’ll be housed next feel,” added Fahy, as his mother watched on wishing she hadn’t raised such an even-tempered and empathic child.

In response to a request for comment the government confirmed they were sort of banking on Ukrainians ‘fucking off home’ at some stage and had not anticipated actually having to devise a cohesive strategy implemented by the civil service.

“I don’t have the IQ of a bin bag so most days I’m choosing not to vilify innocent people for the unfolding disaster overseen by a government completely incapable of stepping up to the challenges that face it,” added Fahy, who said this sort of thing would almost make him wish he was studying Social Policy in college.

“Other days I’d say I’m more angry at Putin for launching an illegal war-crime heavy war which has flattened parts of Ukraine and displaced millions of people, but my uncle who tells me 9/11 was an inside job seems to want me to really blame refugees for some odd reason”.