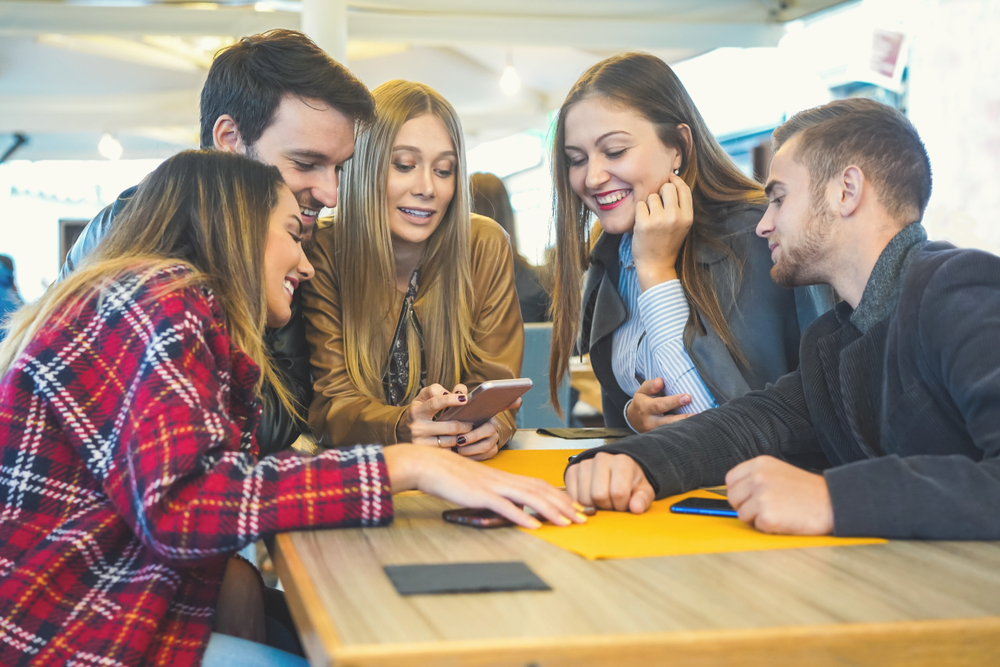 AN OVERHAUL of the Irish TV licence system which will transition to a broader ‘content consumption licence fee’ could see the charge extended to those who use any internet connected device to consume audio-visual content on, with huge implications for TikTok addicts.

Struggling with the fact younger taxpayers are abandoning conventional TV viewing and content consumption in their droves, the targeting of TikTok users is seen as a cynical and highly lucrative change of tact.

“Since only ancient people who can remember where they were around the time of the Y2K panic are still watching TV, we’ve had to innovate when it comes to collecting TV licence money,” confirmed Minister for Culture Catherine Martin.

Under current plans, users will be taxed according to their TikTok consumption.

“There’s no need for anyone to panic only users who have a crippling TikTok will end up paying. How many people are on that app for longer than 4 hours a day, we’re probably talking a dozen young people,” Minister Martin added.

Asked whether such a targeted measure on internet users would influence the content put out on RTÉ, skewing it to a younger audience senior RTÉ figures confirmed as much.

“Yes, we’ve already commissioned more Mrs Browns Boys, but in a cool new portrait format to get down with the kids,” shared one RTÉ exec in a tweed jacket with leather elbows.