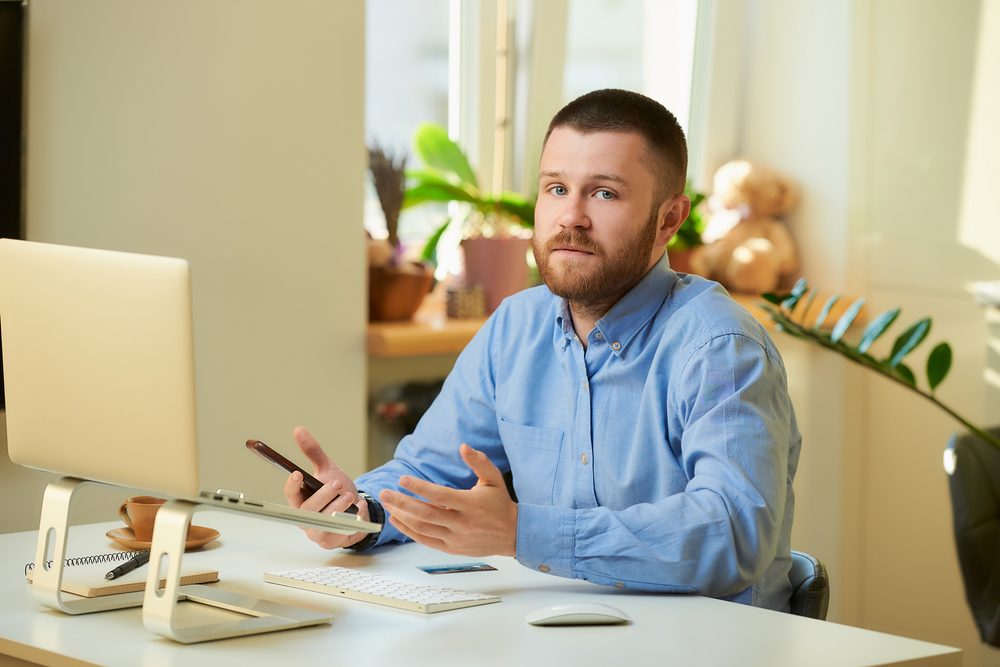 RUNNING THE risk of permanently lodging his eyes in the roof of his skull, perennially put-upon local co-worker Mike Straffan is once again unfeasibly displeased with a basic request from a colleague.

Mouthing ‘fuck sake’ as Lauren from sales made a beeline for his desk, Straffan remains absolutely livid at every office request he is made endure which include forwarding emails and questions on the status of an upcoming delivery order.

“Yeah, what is it,” Straffan barked as if being asked to deliver a last-minute presentation that could tank the company if it went wrong, rather than Lauren’s simple request for a lend of a stapler.

“If that moany bollocks was paid by the disparaging tut and eye roll, he’d be the richest fucker in the country,” informed fellow co-worker Jane, who has witnessed Straffan’s consistent huffs for several years.

Straffan, now on his seventh smoke break of the day, was struggling to disguise how inconvenienced he felt by Kevin in accounts asking for the key to the office defibrillator as Sean in the warehouse is having a heart attack.

“Clowns can’t leave me be for two fucking seconds,” Straffan said through gritted teeth as he made an exaggerated show of opening the box before walking away in a huff.

“And don’t come to me asking to sign a stupid card for Sean’s family if he doesn’t make it,” concluded Straffan, returning to his desk while shaking his head in frustration.