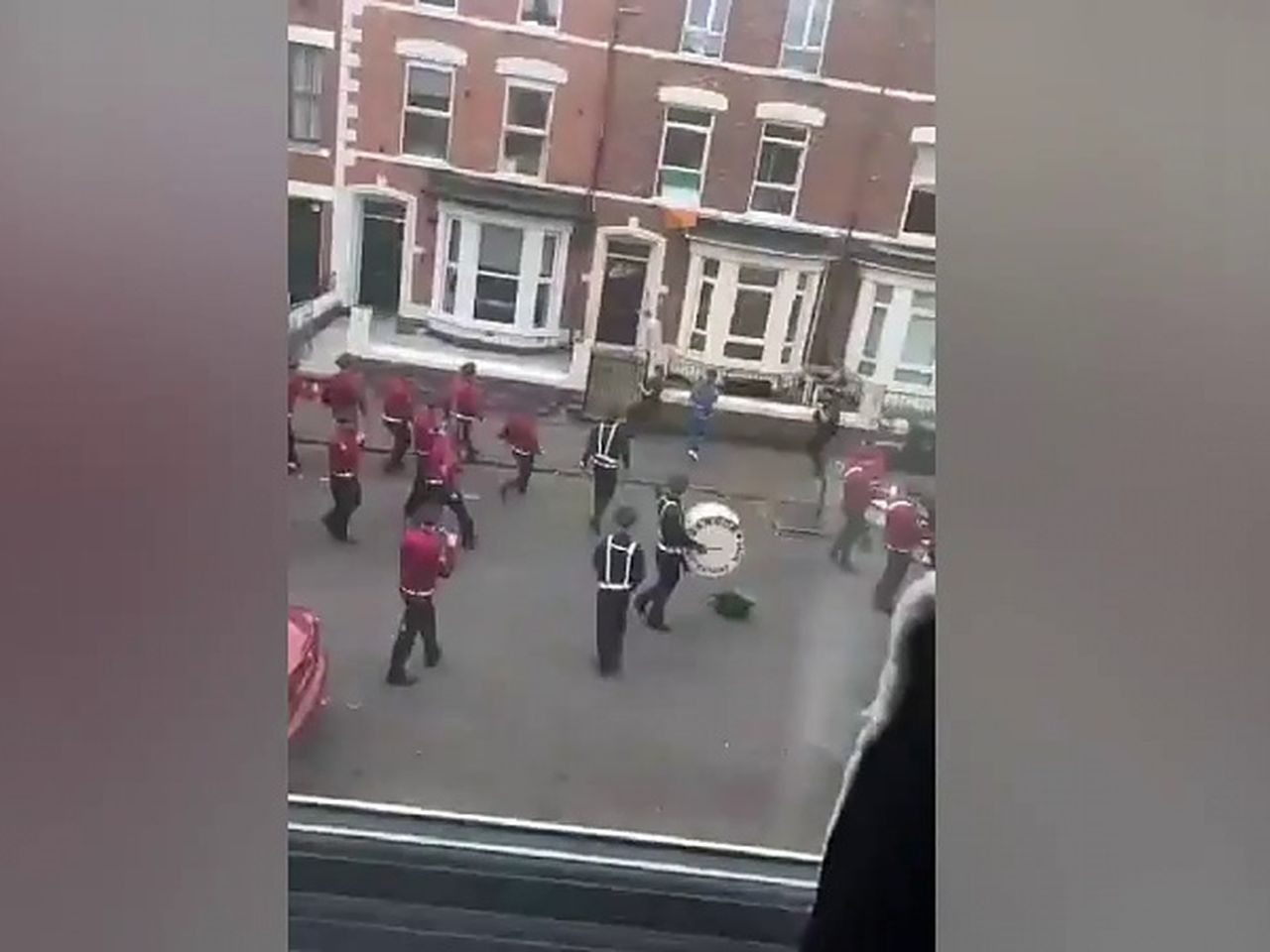 THE ANNUAL games taking place across Northern Ireland in early July has staged its closing ceremony to much fanfare and near universal calm, WWN understands.

With medals awarded for burning Ivory Coast flags the Bigotry Olympics offered an escape from the UK’s utter indifference to the games’ participants. Many have called this year’s event, back after a two year absence, among the most bigoted bigotry on record.

Proud medalists included those who claimed first place in ‘most red faced scream calling for the death of all Taigs’, ‘most heterosexual cake’, ‘best bin throw’, ‘loudest declaration of a desire to shag the pope’, ‘campest sash’, ‘most unpunished crimes committed in full view of the PSNI’ and many more.

There was some controversy around one of the showpiece events sees the group with the largest, most dangerous fire that has an ability to reduce the air quality for miles around receive a gold medal.

“I can’t believe my mates done that now, I worked for days perfecting that piece, getting the likeness just right. That’s my craft, I’m artist and now it’s ruined,” said one distraught Loyalist artist watching their Michelle O’Neill effigy art piece go up in flames on a bonfire.

There was a brief break in the Bigotry Olympics when onlookers took to their phones to read up on the news that the James Webb Telescope had captured an image of a distant, ancient galaxy which existed at the dawn of the universe some 6,000 years ago.