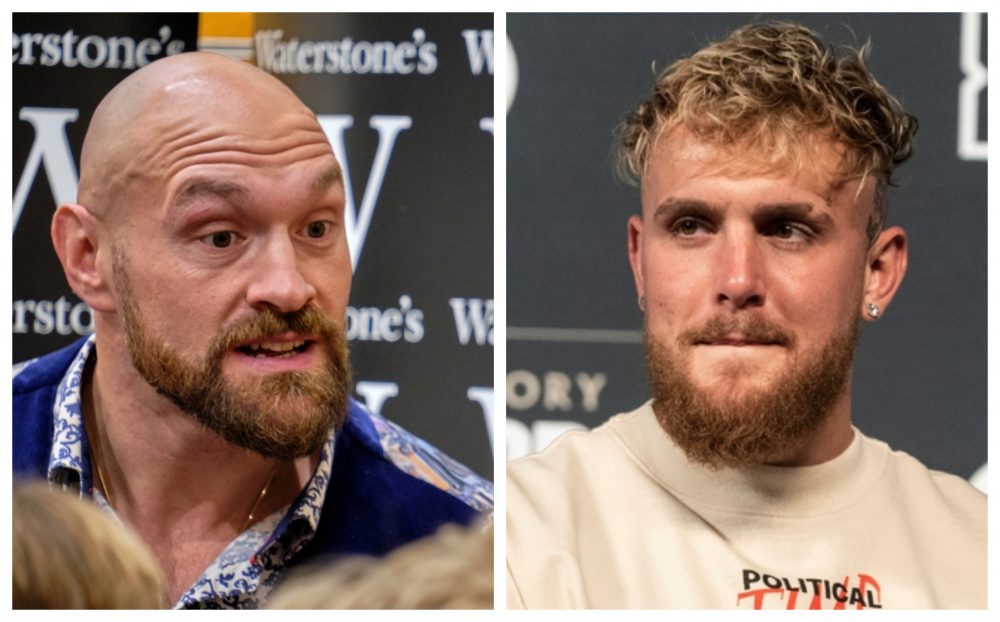 BOOKMAKERS have suspended betting on the ongoing battle between social media star Jake Paul and criminal associate Tyson Fury in the wake of the pair placing a $1mn wager on Paul’s upcoming fight, with bookies operating under the belief that no clear decision could ever be made as to who more worthy of a kicking.

The pair, who also box on occasion, have been jibing back and forth for weeks on Instagram and Twitter as Paul prepares for a match against Fury’s younger brother Tommy, who bookmakers have reason to believe is another potential twat.

People have been torn over whether Paul’s incessant social media aggravation gives him the edge over Tyson Fury’s ‘I knew nothing’ approach to his relationship with one of the world’s biggest criminal drug lords, and as such the bet over who is the biggest arsehole may be ‘impossible to call’.

“It’ll be a draw decision, all bets refunded. So we’re out of the market,” said a spokesperson for betting firm Badbrokes.

“It’s best to just back out of things like this, it sullies the good name of everyone involved. It’d be like taking bets on how many people ISIS would behead in a year, you don’t want that kind of business. With a bit of luck, whatever this pair need to get out of their systems gets resolved after this bout and then they fuck off and we never hear from them again; although the odds on that one are pretty long if I’m honest”.

Meanwhile, Jake’s brother Logan Paul has stated that he will continue his relationship with wrestling company WWE, as unlike his brother he doesn’t mind admitting all of his fights are fake.