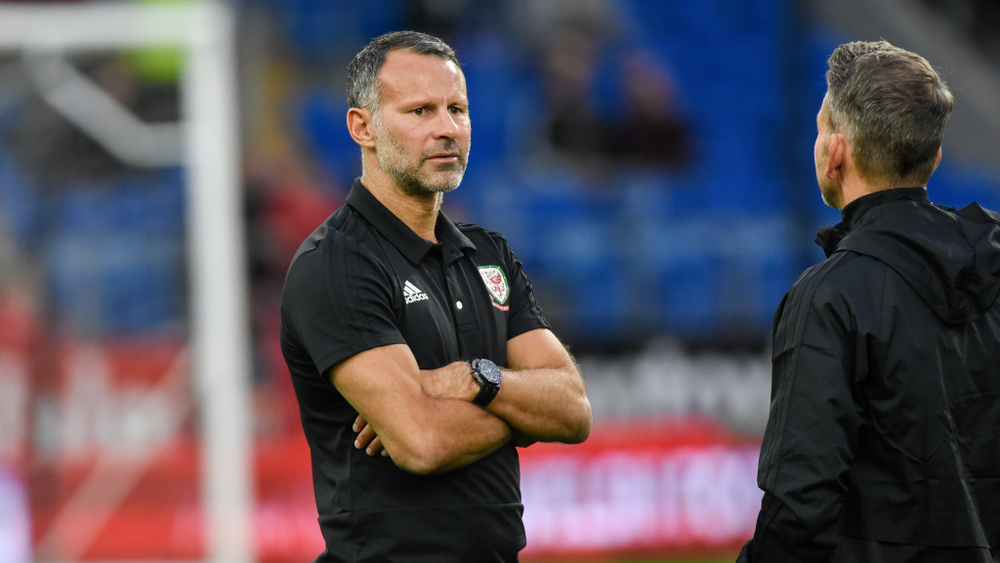 A TRIUMPHANT Ryan Giggs has decided to go out on top in the wake of guiding his Wales team to their first World Cup since 1958, WWN Sports can reveal.

“It’s nice to go out on a high having singlehandedly spearheaded this qualification campaign,” said Giggs in a statement issued through Gary Neville’s The Overlap series, “I’ve given Wales fans memories for life”.

Despite having lots in common with Qatar when it comes to certain attitudes, Giggs will not be there to add the final piece to his Welsh managerial masterpiece.

“And let’s not forget how I led Wales to the Euros also, there every step of the way, living and breathing every moment,” added Giggs.

Idolised by Wales fans, many have been perplexed by his decision to step aside now after all his hard work on the training ground paid off.

“No, I’m not going to comment on that stuff. Actually okay I will, I’d like my statue outside the Cardiff City Stadium to be gold, not bronze and at least 12ft tall,” said Giggs, adding that despite the statue’s height it shouldn’t be towering over people in an ominous and intimidating fashion.

Critics of Giggs had unfairly dismissed his dedication with his priorities court cases, extra-marital affairs and Wales in the order. Giggs will be replaced by the relatively unknown Rob Page, who fans have expressed serious doubts considering he didn’t manage Man United for four games in 2014.

“On some level it’s relief to step down, one of the less enjoyable aspects of football is waiting results or an outcome. Those things can make or break you, really define you as a person”.