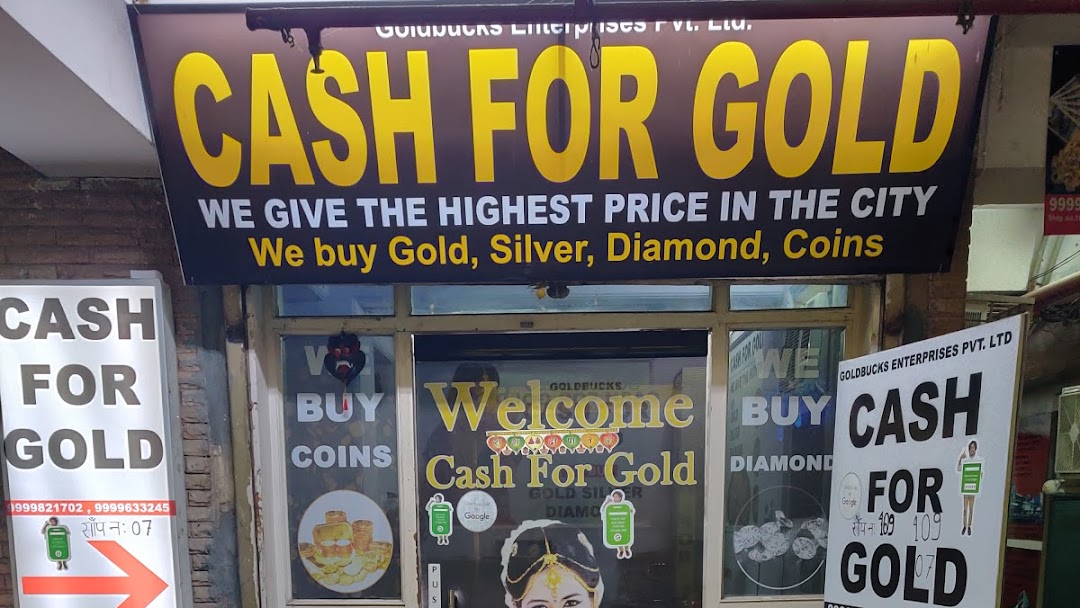 ALL MAJOR financial institutions are said to be at panic stations following the sudden overnight omnipresent spectre of new Cash4Gold outlets which now cover every town and street corner in Ireland and elsewhere.

“We are so fucked,” said one financial forecaster, who said it was the presence of Cash4Gold outlets and not high levels execs throwing themselves off office blocks that was the key indication of an imminent recession.

All TV and internet advertising has also been replaced, now solely featuring an untrustworthy heavy-set man in an ill-fitting suit speaking faster than the speed of light, begging you to give him your gold.

“I don’t need to listen any economists, I don’t need to look at the markets – it’s over buddy. Melt that shit down,” confirmed another person who woke up to find his wife replaced by a Cash4Gold outlet.

“Do you have unwanted, mismatched or broken jewelry? It could earn you some cash, it couldn’t be easier” screamed hundreds of Cash4Gold representatives into letterboxes around the country.

Reports of donut shops, bubble tea outlets and that cafe that charges €12 for a sandwich all disappearing further indicate a lengthy recession is in the offing.

“If you’ve got gold it’s really a great time to sell to me. It’s simple, I don’t any questions even if you’re carrying a lump hammer and are covered in shards of glass, or if you’re carrying a safe you’ve clearly pulled out of a wall,” shared one cash for gold shop proprietor.