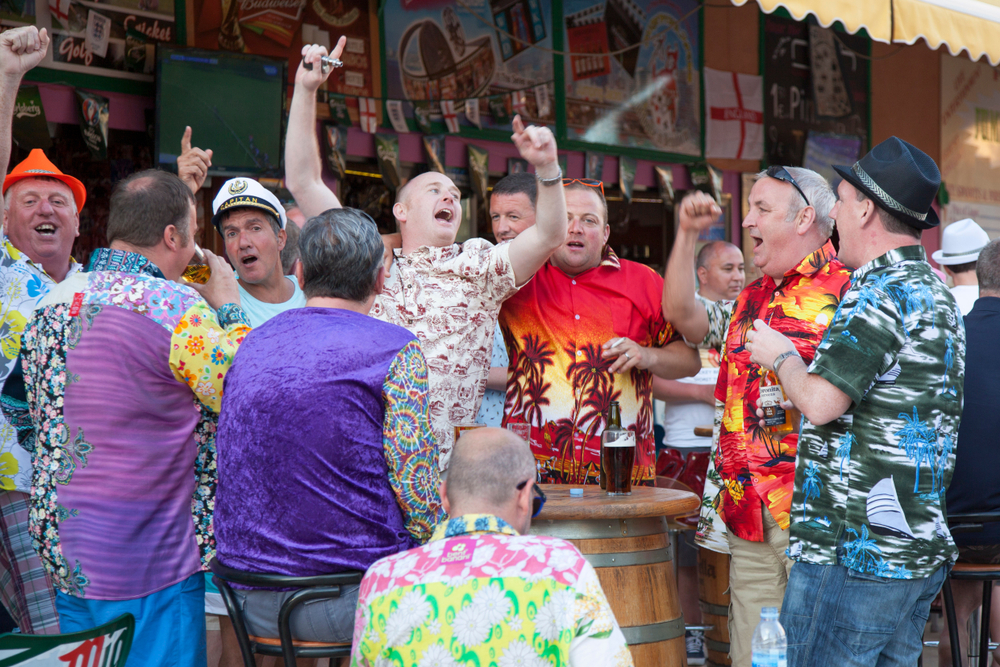 IT’S TODAY’S economic buzzword beloved by the media, politicians and economists alike but just what is stagflation?

Some say it describes economic turbulence defined by soaring prices as economic growth slumps, but it would be more accurate to say it is a barometer of consumer confidence and spending put through the prism of Irish stag parties which are now feeling the pinch:

Taking the number of Irish stag parties heading abroad as a way to gauge stagnation and a contraction in spending, ‘stagflation’ remains the best way to assess the unfolding economic picture.

“A reduction in the number of stag parties getting ossified in Newcastle is the clearest indication that as inflation rises people have less cash to spend and thus the economy will suffer – there’s no surer sign of a recession than a best man taking the sensible decision to downgrade ‘a week of carnage in Las Vegas’ to ‘go carting at Kylemore’,” US economist Paul Krugman.

First coined as a term in the 1970s when Cork man Fergal Quinlain’s stag party went to Ibiza for a stag but spent such large quantities of cash it drained the majority of Ireland’s reserves.

“The numbers of sheepish grooms taking a one night stand to get the morning after pill in 2022 is way down on 2019 – do we need anymore signs that our economic system works for the few and not the many?” French economist Thomas Piketty shared with WWN.

“A key confidence boost for the economy and a way to avoid runaway inflation is to have stag parties cut from 50-person ‘mad ones’ involving coke and strippers and getting down to more relaxed 5 lads knitting tea cosies and in bed by 10,” confirmed the ECB.

In yet another portent of economic doom even those stags that do make it abroad now feature record low numbers of participants named Frank The Tank, Chubbsy, Steve The Cunt or Pedo Pete.