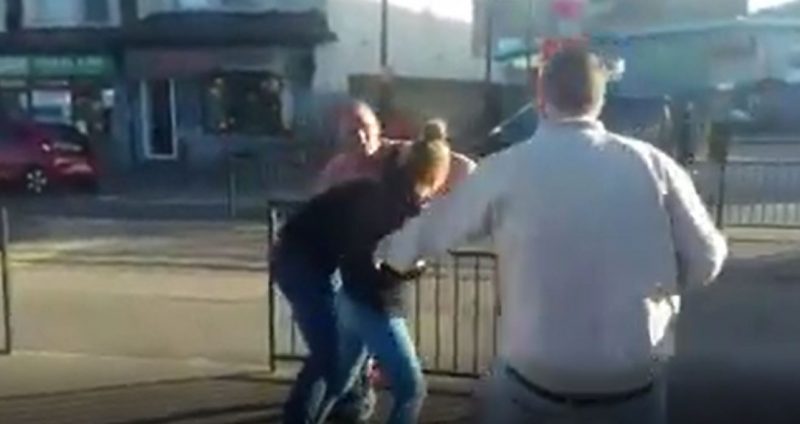 THE ‘glory days’ of being able to sort out your differences with an old-fashioned clattering match without it ending up as a topic of discussion on the Joe Duffy Show are long over, according to WWN’s source in the once-thriving bare-knuckle boxing community.

“It used to be that you could get into the streets, stop traffic, throw each other around by the t-shirt and then collapse into a bloody mess while trying to thump each other’s skulls in, and that would be that,” said Micky ‘Michael’ McMichaels, one of Waterford’s most renowned row-starters and sucker-punchers-while-in-the-1am-queue-for-the-chipper.

“But now you look up out of the corner of whatever eye you have that is still connected to an optical nerve and you see some little fucker recording it on his phone. And now you have the eyes of the world on you, calling you an animal and whatnot. Can a man not swing thumps in peace no more? Disgraceful”.

McMichaels went on to bemoan the instantaneous live-streaming of street brawls and pub disagreements, which can mean that people the other side of the world have witnessed the fight before he’s even had a chance to register the concussion he’s just received.

“When you’re in a street row, your concentration should be on the man in front of you, and rendering him unconscious so you can lace a few free digs into his head while he’s down. Not on how many Twitter likes this is going to get,” said McMichaels, before cutting our interview short after seeing a lad across the road that he owes a few kicks.