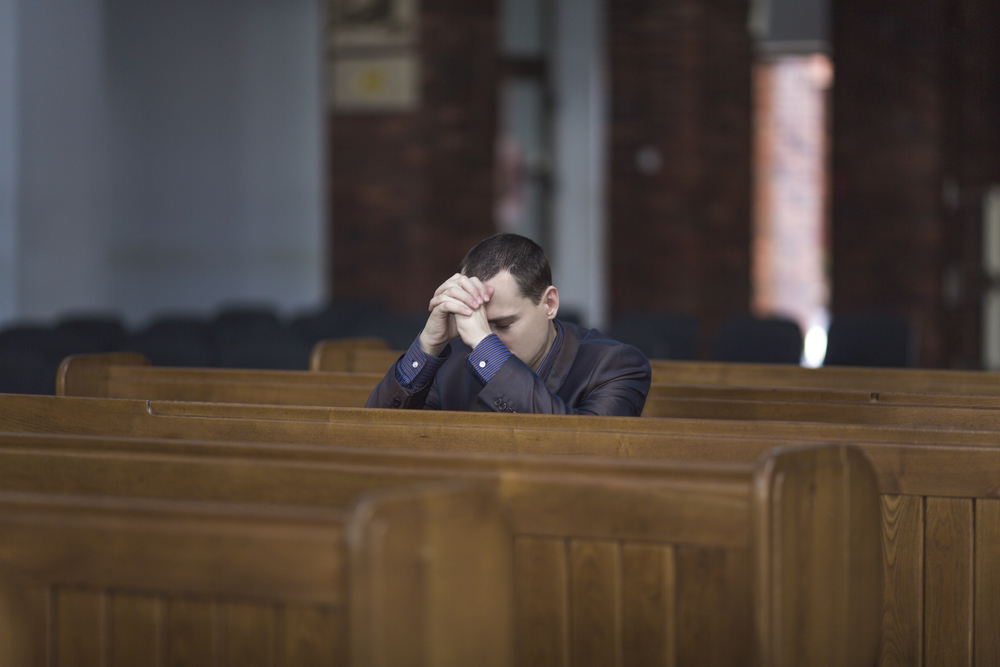 A WATERFORD based Catholic has been granted special dispensation by Pope Francis himself to reach the religious grade of ‘professional’, WWN has learned.

“Baptism, communion, confirmation done and I was still called a ‘practising Catholic’, I just felt it was a bit of an insult, I said as much to Francie. I said ‘I’ve put in the work boi’ he said fair enough,” confirmed devout Dungarvan native Donal Daffin.

Daffin spoke of how his faith had a shadow cast over it for years by the assertion he wasn’t any good at ‘Catholicing’ by virtue of the constant reference to people like him as practising.

“It definitely gave me imposter syndrome, like I wasn’t really Catholic I was only playing at it. You play the Playstation you don’t play religion. And I’ve respect for priests and the like, but I’d no more about it than a few of them so it’s only fair,” explained Daffin, who after several thousand letters of complaint, finally wore down the most professional of Catholics there is, the Pope.

“Anything to shut the man up,” revealed the Pope’s spokespriest Fr Ricardo Gallo, who pleaded with other practising Catholics not to be as much of a pain as Daffin.

While Daffin has welcomed the decision, he has since sent more letters inquiring as to when his ‘Professional Catholic’ police-style badge is arriving in the post.