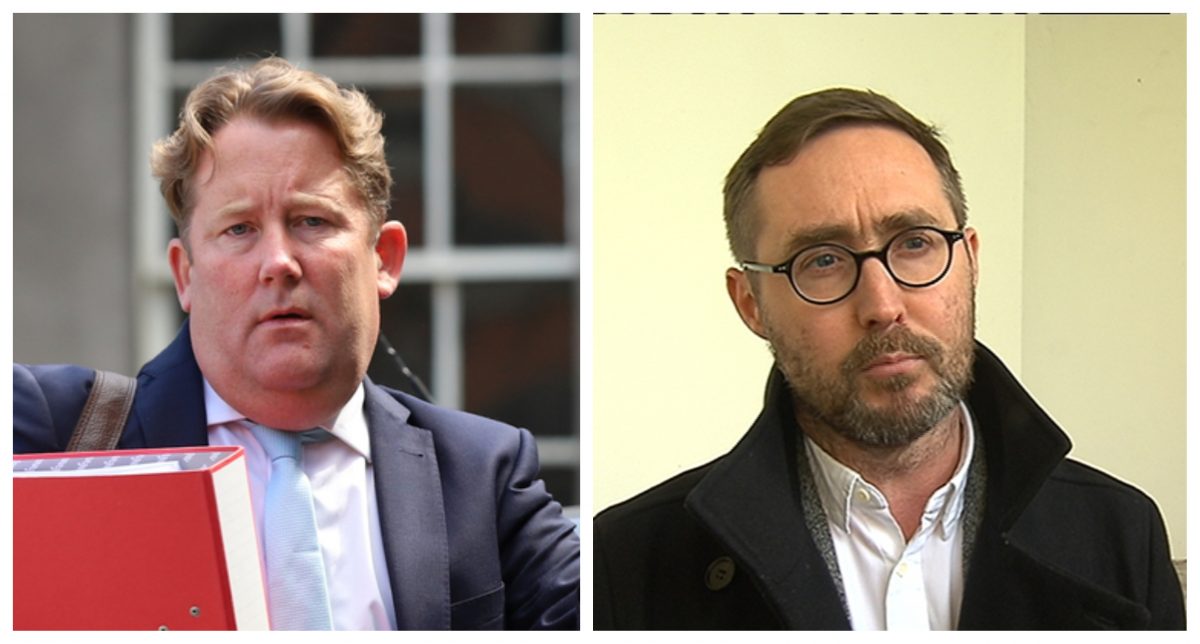 MEMBERS of Fianna Fáil have rounded on Sinn Féin housing spokesperson Eoin Ó Broin and his apparent obsession with affordable homes, with several FF TDs even going as far as to scrawl ‘Ó Broin is a home-o-sexual’ on the Dáil noticeboard.

“Marry affordable houses why don’t ya, jaysus, never shuts up about them,” complained Minister for Housing Darragh O’Brien who was just back from officially opening a new housing development with affordable one-bed apartments starting from €480,000 but you don’t see him boasting about it.

Faced with losing ground in the polls with Sinn Féin as well as coalition bedfellows Fine Gael, Fianna Fáilers are seemingly growing more irritated by rival TDs who are seen as one-issue wonders.

“Honestly I bet he has sticky copies of Architecture Ireland under his bed, one of them public housing special editions, the sicko,” whispered another FF TD, who calls Ó Broin a ‘3-bed semi-dickhead’ under his breath whenever the Sinn Féin TD speaks in Dáil about, you guessed it, housing.

“I was watching an episode of This Morning with Holly and Phil when I should have been on some committee or other and there was a woman on who married the Eiffel Tower so I’m sure Eoin there can marry a whole fecking estate of affordable houses providing he can find one in Ireland,” griped another Fianna Fáil TD.

Asked if they thought their energy would be better spent responding to constituents concerns and making headway in working class communities where housing is a huge issue, the FF TDs all said no.