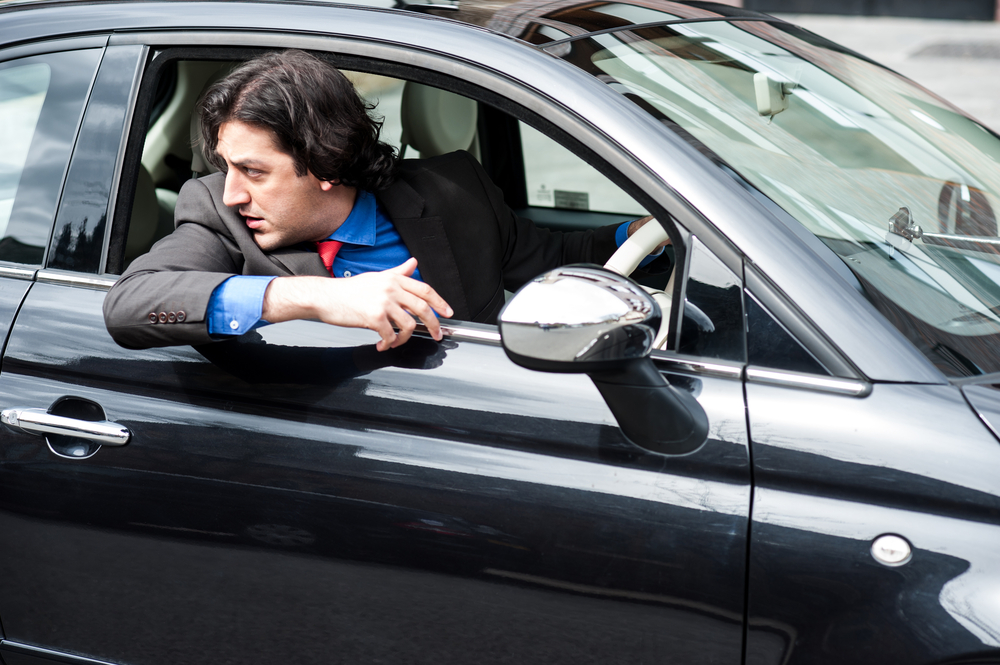 LOCAL curious man David Ferrin has exclusively revealed that he is at his most distracted and dangerous on the roads when driving passed his local mosque, WWN can confirm.

“Just my curiosity getting the better of me, still mad to think there’s a mosque down the road,” said the Dublin native, who rubbernecks for glimpses of what he calls ‘activity’.

“My youngest had a Muslim in his class but we never had him over for parties or anything, so I wouldn’t be too familiar with the religion. Then there was the lad in work, but he kept himself to himself, not that I ever made an effort,” continued Ferrin.

The 48-year-old, who has lived close to the mosque since he move into the area ten years ago, some sixteen years after the mosque was already there, confessed that although it may sound bad he doesn’t think he’ll ever get over the novelty.

“If anything, my driving is safer when I pass the mosque ‘cus I tend to slow down to a crawl and let any pedestrians cross too, that sort of affords me a good look in case there’s something I need to see,” added Ferrin.

“But obviously I’m saying there’s anything I need to see, but I am saying you wouldn’t see the things you’re meant to see if you weren’t looking out for them, if you follow,” said Ferrin, before putting his eyes back on the road and his foot on the accelerator the second after a man on the premises of the mosque smiled at him.