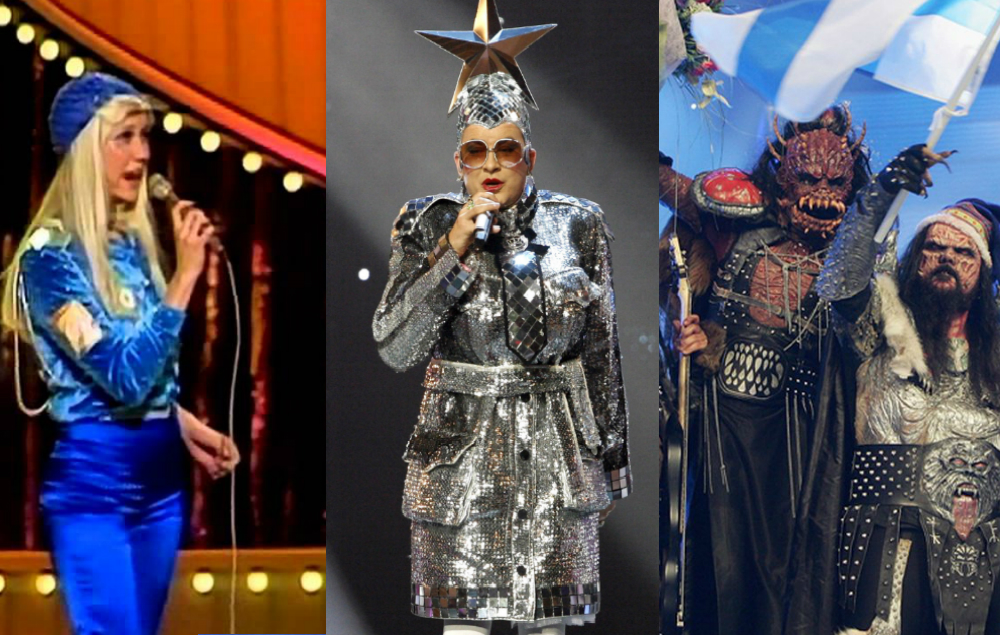 Ireland have a record number of wins, although you’d never know it due to Irish people’s modest nature

Eurovision hosts maintain their high energy through a combination of cocaine and more cocaine.

The first Eurovision was a draw between Sweden and France and had to be decided by a duel to the death. The sound of the French entrant’s screams as they bled out was later sample by Daft Punk.

The contest’s effervescent campness is catnip for the gays.

Israel hosted the Eurovision in 2019 which makes banning Russia look like an empty PR move.

A competition which celebrates the craft of song composition, originality and vocal performance, the Eurovision currently ranks yellow lads shouting about giving a wolf a banana among this year’s favourites.

Famous former acts include ABBA, Celine Dion and the ‘Ah here leave it out’ woman.

All songs that begin with ‘instead of meat I eat veggies and pussy’ should automatically be declared the winner.

Johnny Logan is worshiped as a deity in most European countries with town and village squares filled with monuments to him. However, he denies having a lovechild in each competing country.

We’ll have a hard time explaining this to any visiting aliens.

All losing entries are immediately euthanised.