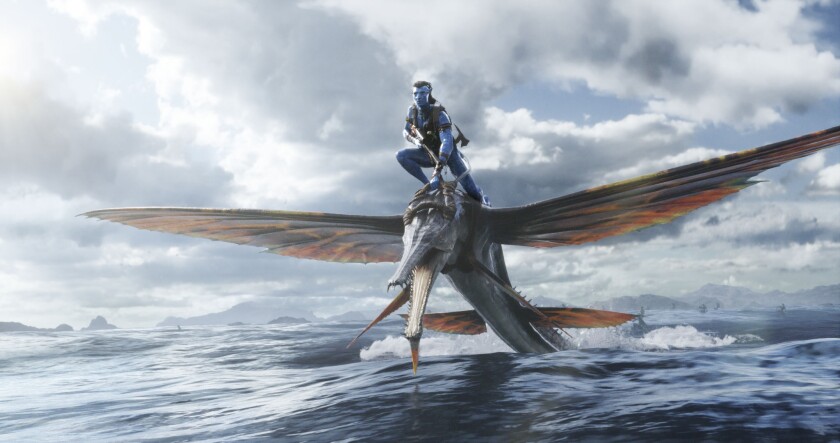 THE MOST anticipated movie sequel of 2010 is set for release in December 2022 prompting cinema goers to begin forming queues for whatever other movies will be showing at the same time.

“Avatal? No, Avatar! Jesus, I haven’t heard that name in years. What, is it a cash-grab thing? Straight to DVD, tax-break scam type thing for filming Bulgaria or something?” queried Realton, before his jaw hit the floor in astonishment when he was told producers for a film intend to release it in every cinema in the known universe.

“Don’t get me wrong I’d have been first in line in 2010, gah, remember when 3-D movies were thing ha? I’ve been married, divorced, married again and raised three kids since the last one was released. What was it about again, blue lads?” offered Realton, who was once so invigorated by the movie he went to see it a second time.

The not in anyway anticipated sequel is set to feature them blue lads doing whatever it was that they were doing in the first one, and will again star yer man and yer one, oh you know them!