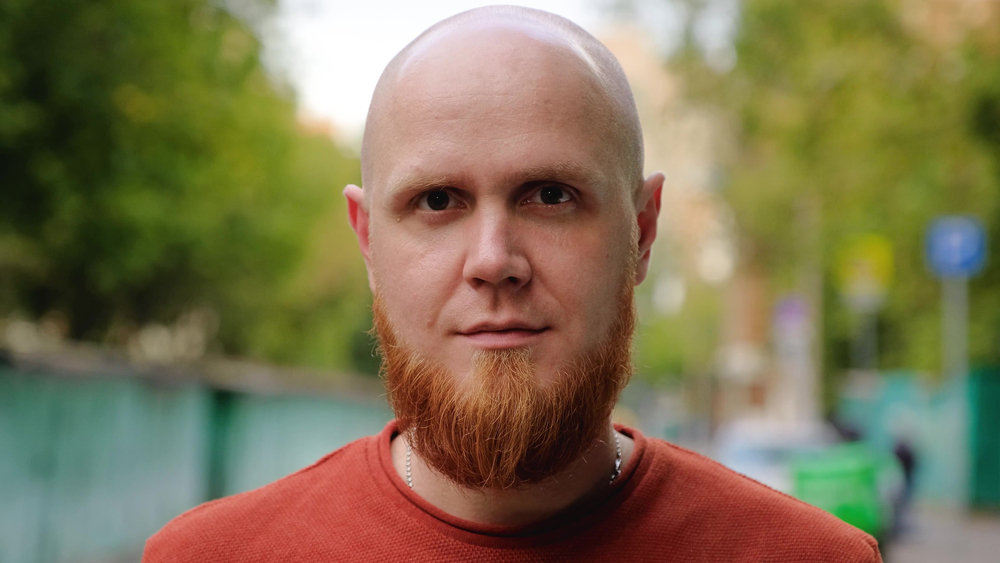 WATERFORD contrarian Ian McManning is considering joining a public demonstration in support of the Russian invasion of Ukraine in Dublin later this month, in a testament to how far he’ll go to support anything that people are against, WWN can confirm.

“This will be breaking new ground for me, I’ll admit that,” said 37-year-old McManning, who also states that Israel are well within their rights to bomb the fuck out of Palestine, and that Normal People was ‘only okay’.

“I mean, you’ve got to hand it to Putin, don’t you? Somehow. Like, alright yeah, you’ve got the misery and the death and the global turmoil and the uncertainty of nuclear war, but apart from all that. I see everyone throwing their shoulder behind Ukraine but I honestly just don’t see it. This is my opinion. I’m not just being contrary”.

Further points of proof that McManning isn’t just one to run with the crowd include:

Eating pizza from the crust side first, not like how you normies do it.

His adamant stance that the ending to Lost was excellent, and if you didn’t understand it maybe you’re a dumbass.

His ongoing unvaccinated status, which he credits to his trust in his own research and definitely has nothing to do with his fear of needles.