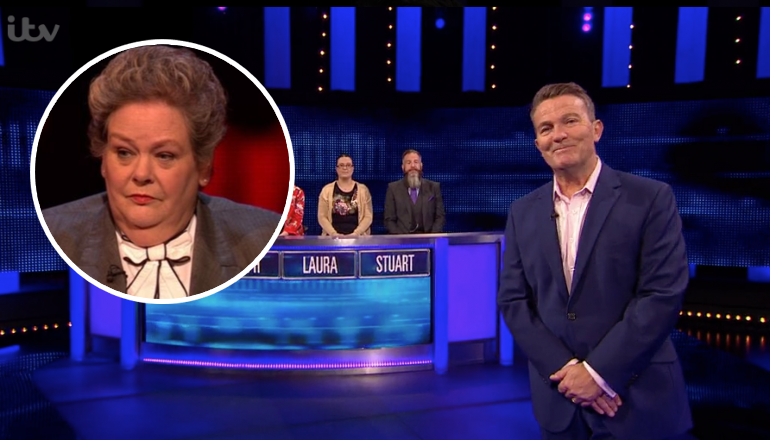 CAST members of the hit daytime TV quiz show ‘The Chase’ have demanded that bosses bring in a better calibre of contestant to face them or else they’re going on strike, WWN can confirm.

The popular show sees members of the public go head-to-head with a ‘Chaser’ in a battle of knowledge, although for years many have believed that the Chasers regularly ‘throw’ questions to help stoke an air of tension, rather than just steamroller over ‘some dumb fuck who had to think twice when asked what his name was’.

“The Chasers themselves are supposed to be the brightest people in Britain, a hive mind of trivia knowledge, an unstoppable force of pub quiz power. And yet on a daily basis, one of them has to stand back and pretend they don’t know the capital of Germany,” read a spokesperson for the sextet of brainiacs.

“Bradley [Walsh, the host of the show] gets to go home with his head held high every day, while the Chasers have to help create drama by letting these fucking dunces answer more questions correctly. It’s insulting to suggest that someone like The Governess or The Dark Destroyer doesn’t have the same trivia knowledge as Dave, 33 from Macclesfield or wherever”.

The situation is said to cause particular tensions during ‘Celebrity Chase’ episodes, where the Chasers are expected to sit there and act like they’re not as smart as someone who came fifth on Love Island.