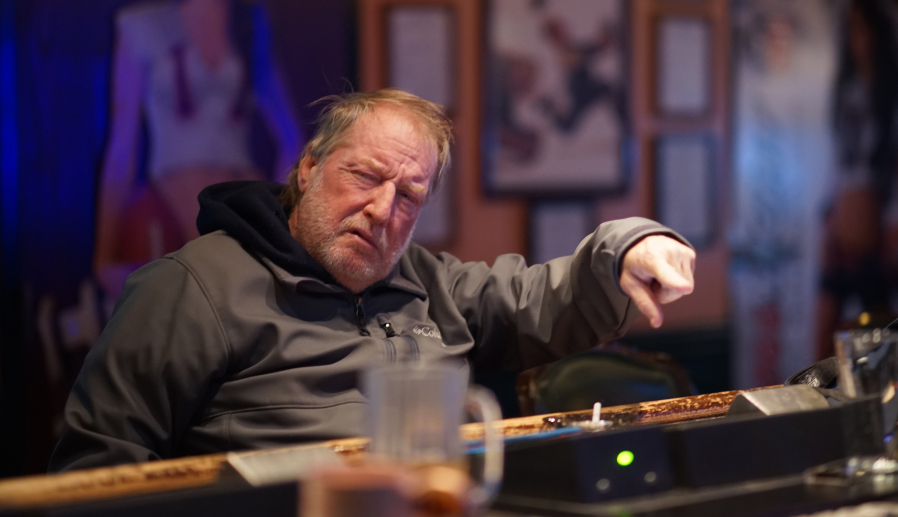 “I KNOW a thing or two about resisting the stranglehold of an occupying foreign force, let me tell you that,” stated a somewhat-inebriated Eoghan McDoohan yesterday in the pub, as WWN reporters did their best to enjoy a post-work pint and avoid yet another drawn out conversation with the supposed former IRA man.

McDoohan, who did some time in Portlaoise prison in the 90s for either paramilitary activity or punching a guard outside a chip shop, depending on who you listen to, is currently in his element due to the situation in Ukraine – in fact, he even has tips to share.

“The Russians are like the British; they thought they could come in and do whatever they wanted,” said McDoohan, who may or may not have ever been north of Mullingar in his life.

“Putin’s like Thatcher, nothing one good bullet wouldn’t sort. And as for the Russian soldiers getting shot in Ukraine, well they wouldn’t be getting shot if they were at home, would they? If there’s anyone in Ukraine that needs help with orchestrating a guerrilla campaign against their invaders, send them my way. This IRA talk isn’t just me building up an air of mystique about myself to tackle my own insecurities and score a few free drinks here and there, you know”.

We went on to press McDoohan about these exact techniques he confessed to just knowing how to sell drugs and extort locals business before calling us ‘a shower of West Brits’ before moving on to the next table.