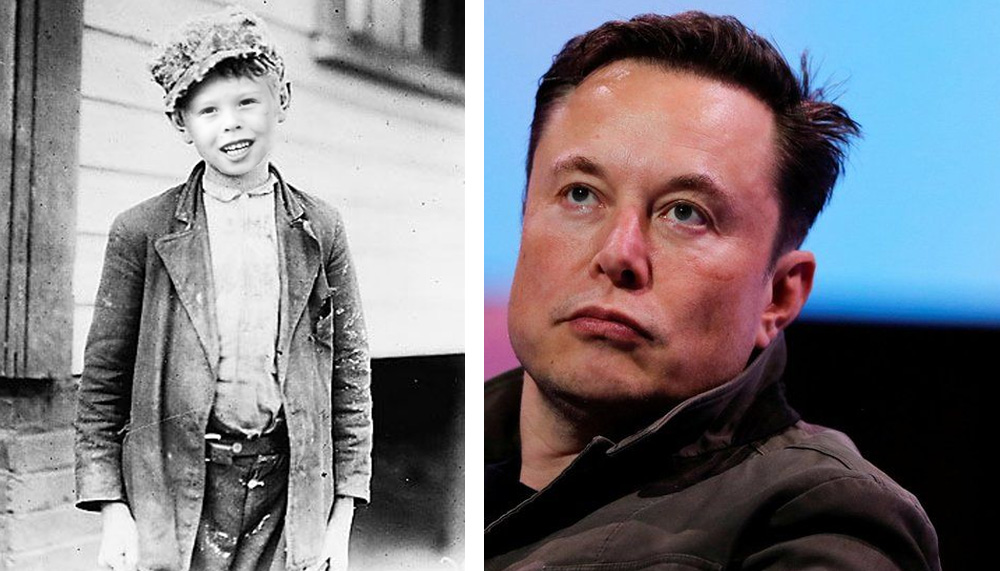 BILLIONAIRE Elon Musk’s acquisition of a 9.2% share in Twitter is just the latest development in fairytale story of the South African’s journey from being the impoverished son of a poor emerald miner, to being the richest men in the world.

“Elon’s father Errol once said that the family had so much money, they couldn’t even close their safe,” said one Musk historian, painting a bleak picture of a white South African family who weren’t even able to afford a bigger safe.

“Although Elon is known today as a man with more money than he could possibly know what to do with, in the 80s his wealth didn’t even put him anywhere near the top of the Forbes list. Can you imagine what that must have been like for someone like Musk, who really, really wanted to have more money than some entire nations? Hell”.

Musk’s riches-to-even-more-riches journey calls to mind the rise of other billionaires such as Donald Trump, who had to make do with a paltry $1m loan from his father when starting his first business.

“Of course, you could become a billionaire too under such circumstances, but you’d probably just squander it on fast food and alcohol,” added our source.

“People like Elon, Bezos, Trump, Kim Kardashian, Epstein. Why shouldn’t they have billions of dollars, don’t they deserve it? Haven’t they suffered on the fringes of the Forbes Top 10 for long enough? “.

Meanwhile, Musk will use his new clout at Twitter to implement a new system where everyone who joins the platform automatically follows him, much like that dork on MySpace used to do.