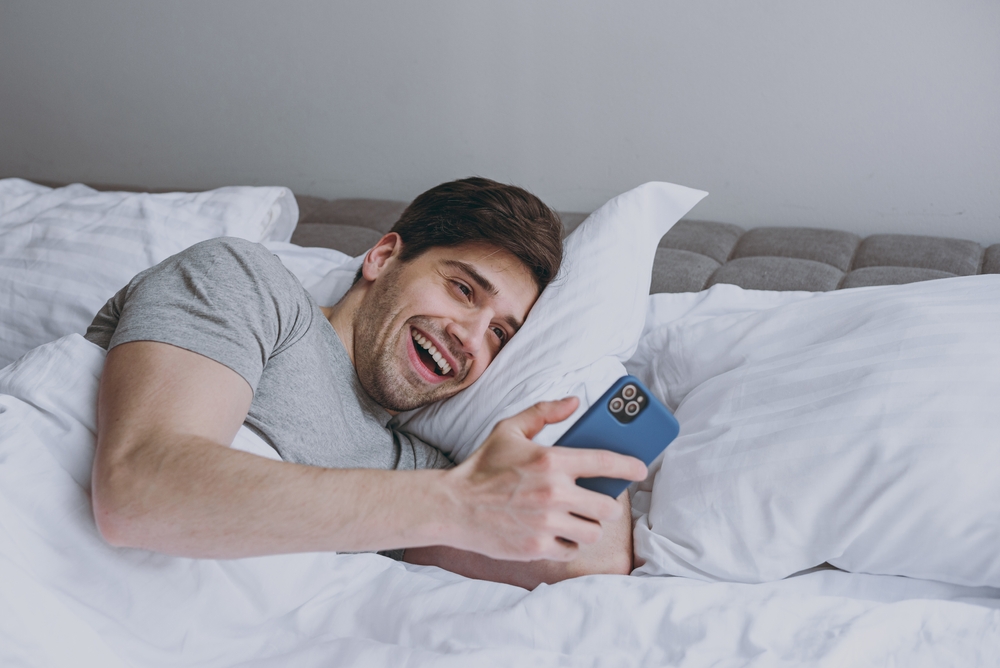 ONE LOCAL Waterford man can’t quite find the words to describe his level of excitement as he faces a sleepless night ahead of the first proper Paddy’s Day in three years.

“I can’t promise I won’t break down in tears the second I see a shitty tractor pull a shitty float through my shitty town,” confirmed city man Eoin O’Meehan.

“I’ve put out a bowl of shamrocks, a pint of Guinness and a kebab for St Patrick. I want to go down in the middle of the night to sneak a glimpse of him but the wife won’t let me,” added O’Meehan, pacing his living room unable to calm himself down, such was his giddy anticipation.

“Yes Eoin, you already said about five times,” confirmed O’Meehan’s wife, Ciara responding to her husband’s mile-a-minute question “did I tell John, Brian, Cassidy and Billy Big Legs are all meeting me down the pub tomorrow? Billy think he could make it but he just told the kids the parade is cancelled so he got out of having to bring them. Aw, and did I show you the shirt I’m wearing?”

Now being ignored by wife who was trying to sleep, and refused to let him wear his leprechaun hat to bed, O’Meehan hurriedly typed into the lads WhatsApp wondering if anyone else was still up, prompting a flood of texts which were exclusively shamrock and beer emojis.