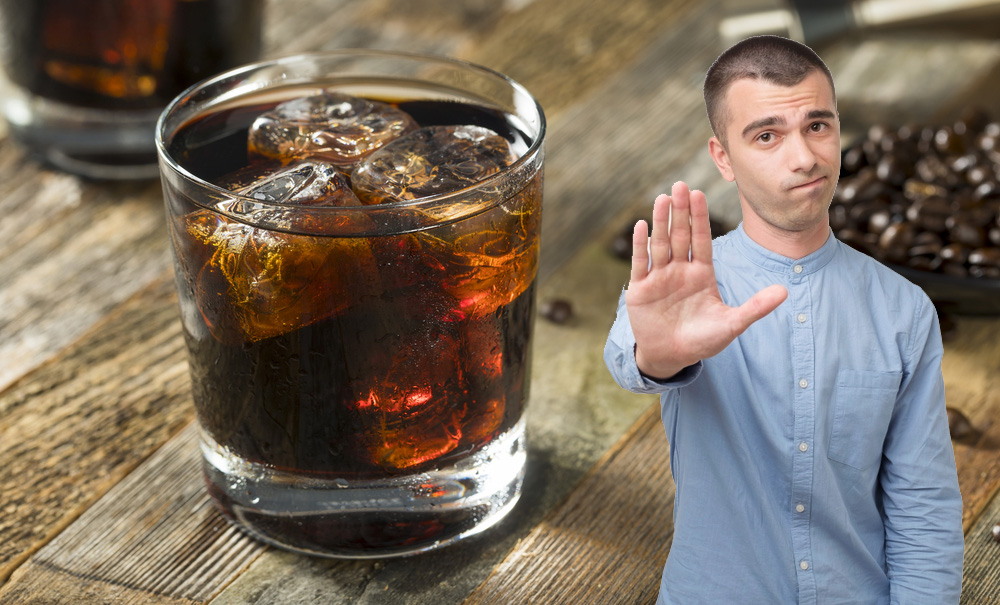 A Waterford man has vowed to never drink a Black Russian cocktail for however long it takes for Russian dictator Vladimir Putin to back out of Ukraine.

Making the announcement on Saturday night, hero David Mannihan gathered friends and revelers attending Egan’s Nightclub around him before ordering the once popular concoction.

“I refuse to drink Black Russians,” the proud 32-year-old began, now making an overly animated ‘no’ gesture toward the mix of vodka and coffee liqueur, before pushing it back to the barman, “eh, no, I’m not paying for it either… yeah, I know you went to the trouble of making it… aw fuck, really, okay, I’ll pay for it, Jesus, how much?” Mannihan continued, now tapping his card for the €15 drink.

The move was later hailed as brave by some of his now highly intoxicated peers, before being picked apart by the clique’s designated bleeding heart, Anne Ma-fucking-rie Lyons.

“That’s racist, you can’t just boycott a drink because it’s black and Russian,” Anne Marie insisted, sparking a three-hour heated debate, which ended up on the steps of a local chipper, “you’re such a hypocrite, David, eating a kebab and all the human rights violations in Yemen,” unaware kebabs were of Turkish origin and way too drunk to care.

In a statement issued today in the gangs WhatsApp group, Mannihan retracted his original boycott and apologised if he offended anyone on Saturday night.