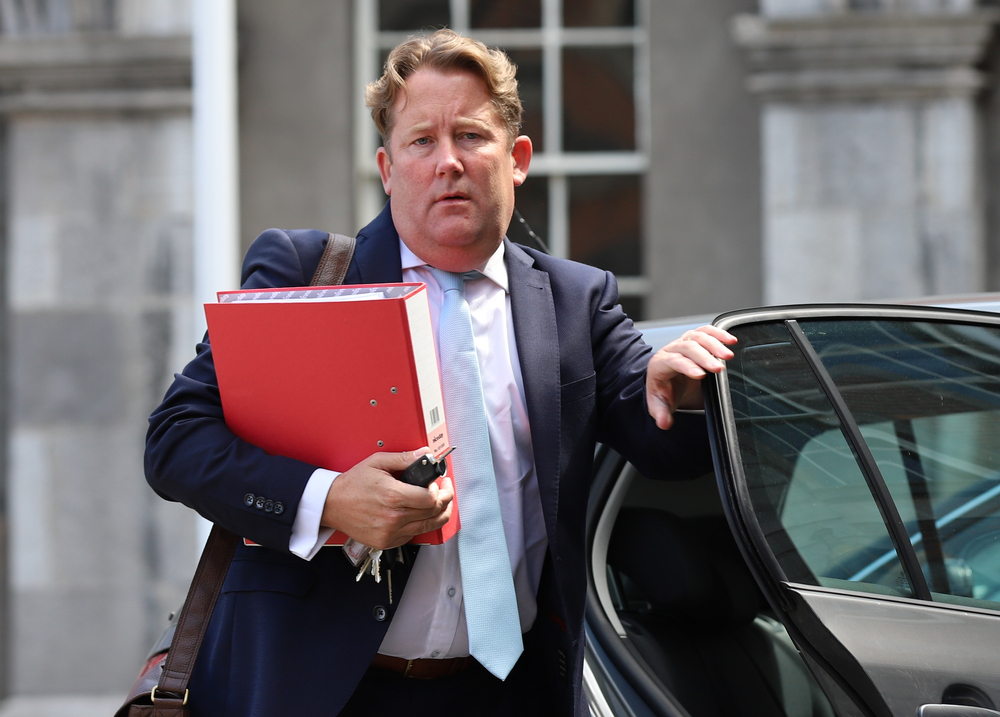 MERE HOURS after hinting a referendum on the constitutional right to housing could take place next year, Minister for Housing Darragh O’Brien has regretfully confirmed the referendum has somehow ended being purchased wholesale by a foreign investment fund.

“We thought we had legislation in place to avoid this sort of thing, I don’t know how this happened,” confirmed a dumbfounded minister, unable to understand how simply saying ‘our policies are working’ out loud didn’t entirely solve the problem.

“I know people might be angry,” explained one Dept of Referendums official, “but with our policies aimed at making sure Irish people can vote will really only show their effect five years from now. Patience as always is key.”

All votes in a referendum were believed to be earmarked for Irish citizens but an unforeseen pre-planned loophole inserted into updated laws on referendums has seen Mine All Mine, a foreign pension fund acquire the lucrative expression of the democratic right to vote in full.

“There was a young couple itching to vote in this, they just want to take part then along came an investment fund and snapped up their votes,” said one ballot manufacturer who wishes there was more they could do.

Not everyone is disappointed by the news, as radio phone-in hotlines have been inundated with criticism for voters who should have thought about this before trying to participate in society.

UPDATE: in a promising development the government has government it will be introducing a tax cut to incentivise investment funds to passing on their increased supply of votes to the general public.