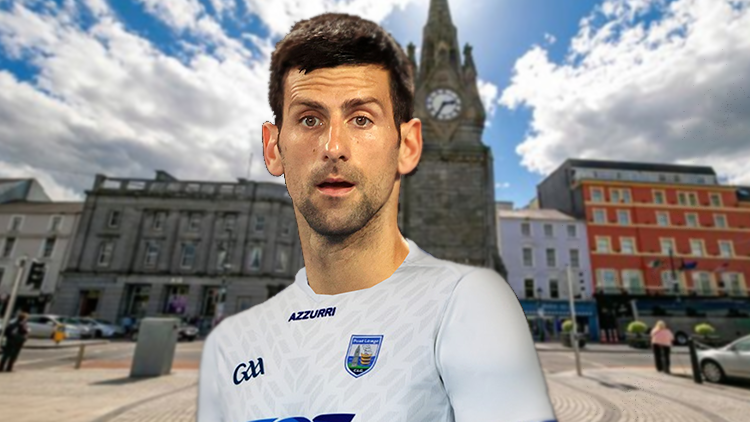 WATERFORD man Noel MacKovic welcomed Australia’s latest invitation to backpackers in the form of waiving the €313 visa application fees for those arriving in Australia within the next 12 weeks, WWN reports.

“I can’t wait to pick fruit with fellow countrymen and have some crack, boy,” Mr. MacKovic told WWN at his John’s Park home.

The new initiative launched by Prime Minister Scott Morrison will be supported by a $3 million Tourism Australia marketing programme, which allows people aged between 18 and 35 to stay and work in all types of full-time and part-time work for a year.

“Friend in Melbourne has a job for me,” MacKovic added, practicing what appeared to be hitting imaginary fruit into a basket with his hand, “I got a good hand for picking, really good, probably the best in the world,” he continued, now throwing the imaginary fruit high into the air and slamming it, “I can reach very high branches, see?”

The call for backpackers to reinforce a labour market starved of migrant over the last 2 years and struggling amid Omicron comes as Morrison faces an election and questions over his handling of the outbreak, with the move expected to attract thousands of foreign students into good old fashioned slave labour.

“Whatever work is served up, I’ll return some hard graft,” MacKovic said, before stating that if he was allowed a perference, any work near, adjacent to or in the Rod Laver Arena would be his preference.