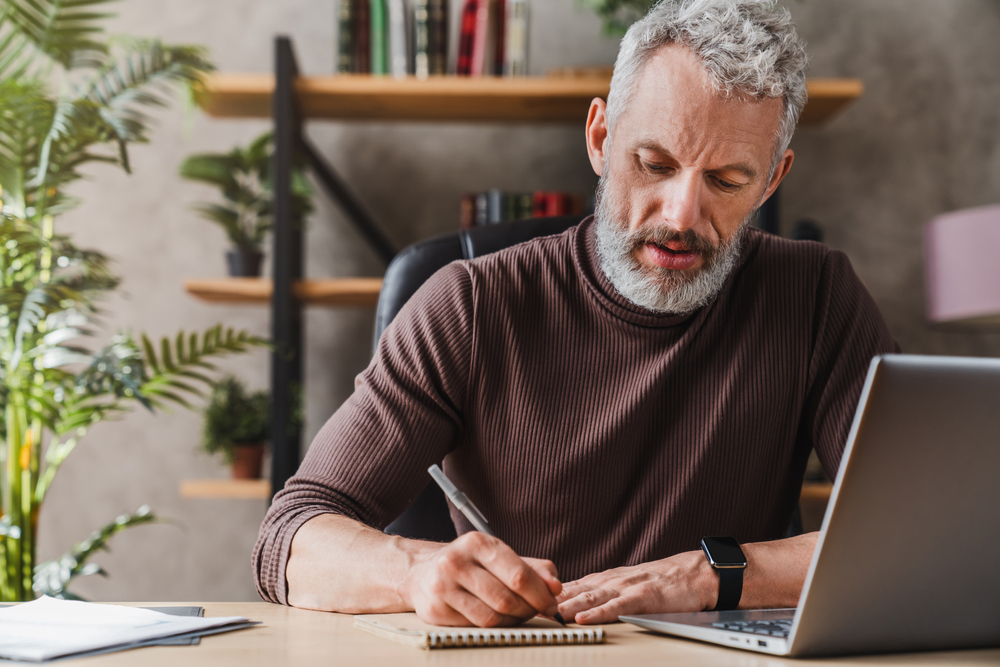 THERE have been widespread calls for an immediate rethinking of our relationship with dodgy pens which refuse to produce ink, as researchers reveal humans spend upwards of five years of their existence intensely scribbling blankly on pages in a hopeless effort to get pens to work.

“For all our advancements in science – space flight, vaccines, those Japanese toilets that heat your arse when you go for a poo, there’s been a complete neglect in trying to find a solution to this pen problem,” shared lead researcher on the project, Carol Chambers, sounding the alarm over poor pen performance.

Routinely the source of an outbreak in enraged swearing, bastarding pens that don’t bastarding work, steal countless minutes in the day, hours in the week and years in a life.

“Whether you’re writing an essay, a birthday card or a letter to your nemesis filled withering put downs it took you ages to come up with – these acts are needlessly drawn out when a malfunctioning pen, in all its ink hoarding arseholery, appears. You might be happy with the scribble, the weird licking of a pen some people do but we’re not cave men anymore, we’re capable of solving this,” added Chambers.

While some people dismiss the handful of seconds it takes to repeatedly test a pen and trying to draw out its ink with a flurry of intense scribbles, researchers insists the cumulative effect of these instances are devastating.

“People don’t realise they’re being robbed of precious time with loved ones, friends and the TV. But hey, it’s not in Big Pen’s interest to solve this, believe you me. Working pens? Oh, they wouldn’t like that,” cautioned Chambers looking over her shoulder and gripped by paranoia.