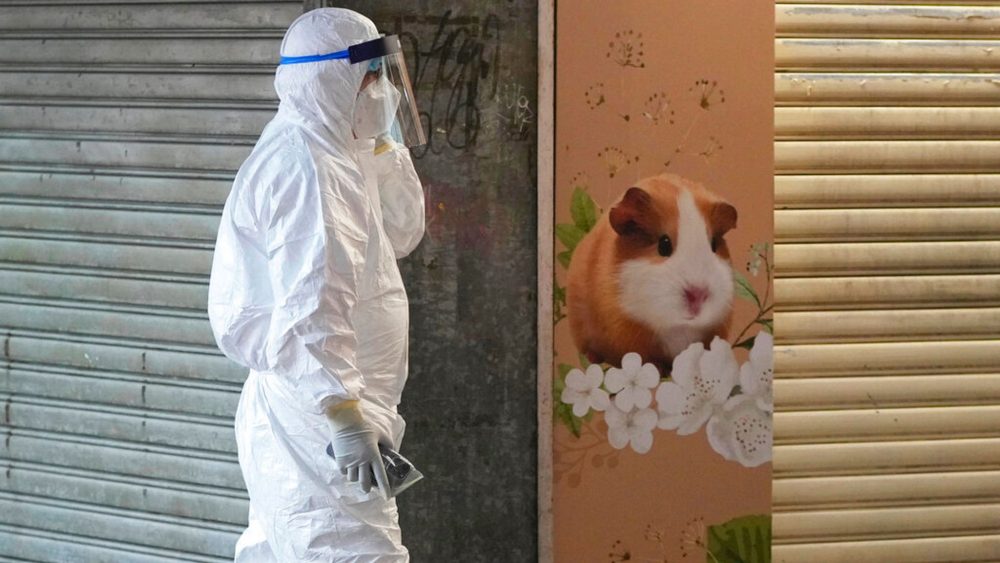 RESPONDING to the widespread outrage at the news that thousands of hamsters are to be culled due to a Covid-19 outbreak, Hong Kong authorities have set the record straight in a bid to temper outcry and opposition.

“No, there’s been a misunderstanding we have taken the decision to cull the hamsters because they staged a pro-democracy protest,” explained one senior figure, hoping they could rely on humanity’s lack of solidarity and general disinterest in the slow erosion of democracy to cool tempers.

“Oh, fair enough. I was going to organise a protest against the cull myself because I thought it was an animal rights thing, but yeah you can’t be asking for transparent democracy and not expect consequences in Hong Kong of all places, c’mon guys” shared a chorus of international observers.

“Did they mention the one million Uighurs being detained in what amount to concentration camps? Or say Xi Jinping looks like Winnie The Pooh? I dunno, my sympathy for the hamsters has sort of evaporated now to be honest,” shared one animal rights activist.

PETA have since called off their planned armed ground assault on Hong Kong after it emerged the hamsters were completely in the wrong and leveling completely unfounded allegations against the CCP.

“Hey, if the police need any help identifying any pro-democracy independent hamster newspapers I’m sure I can ask around,” offered one pro-hamster advocate until he heard the Chinese authorities’ side of things.