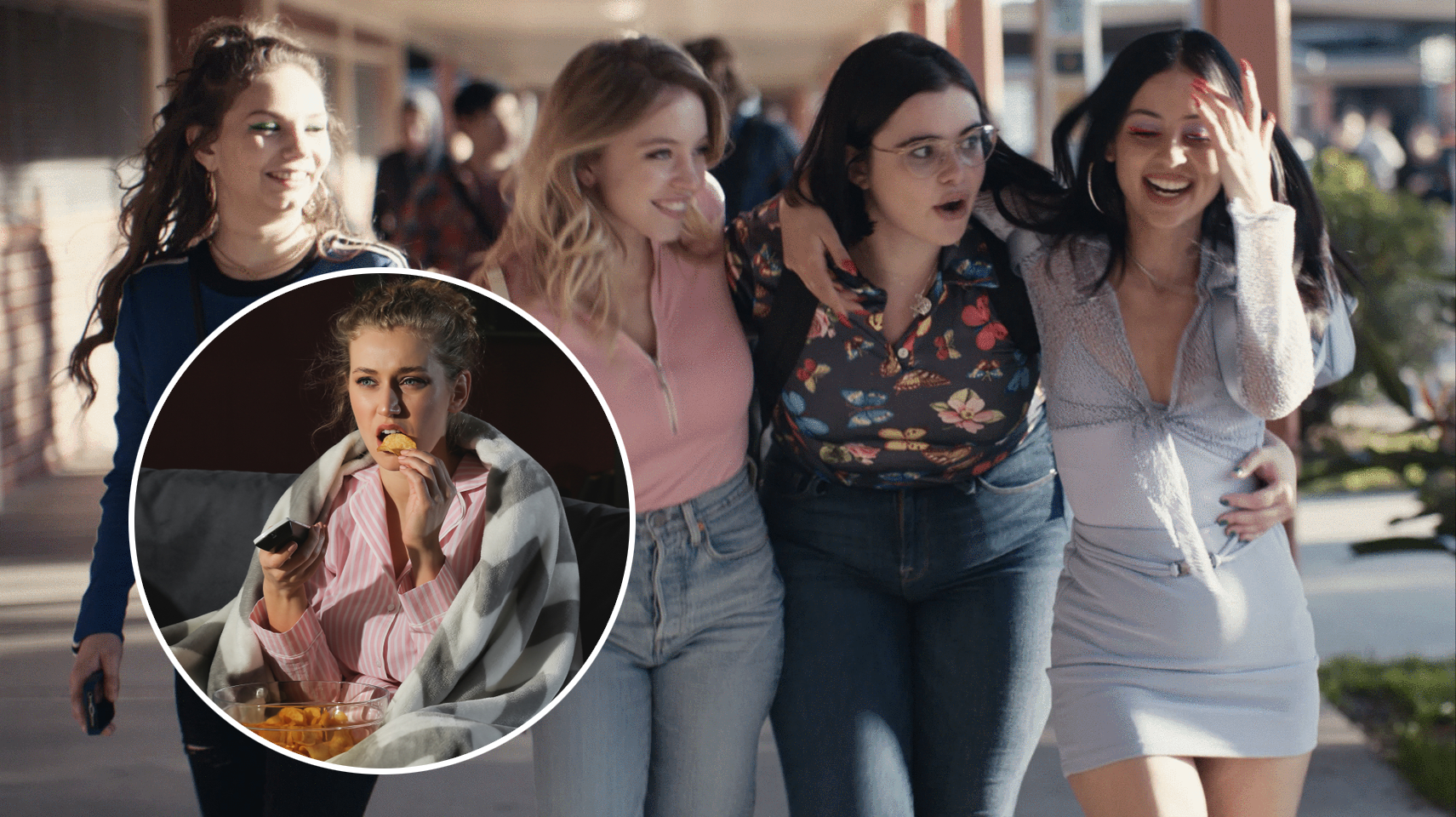 SETTLING IN to watch the season two opener of the Zendaya-starring HBO hit show about teenagers doing the sex, drugs and mental disintegration dance, Róisín Dollins is fully aware she’s an ancient basic bitch of a hag who is nowhere near cool enough to consume the show.

“What if some teenagers passed by the window and saw I was watching it, they’d point and laugh saying ‘look at this pensioner trying to be down with the kids’,” thought the 25-year-old who can’t believe the things the young folk in ‘Euphoria’ do be getting up to.

“God, she’s taking it all off and her not even switching the lights off first so yer man can’t see her jiggly bits,” added Dollins, who never considered herself a prude but she might just be a 16th century puritan Calvinist compared to these HBO teenagers.

Dollins, aging before her eyes as she continually has to look up drug and sex terms from Euphoria she’s never heard before, is giving serious consideration to calling off this whole ‘Euphoria’ business even if it’s all the much cooler and younger women in work talk about.

Putting down her hot cocoa and emerging from beneath a giant blanket on her couch, Dollins reached for the remote and finally admitted she’s an ‘Emily in Paris’ loser.