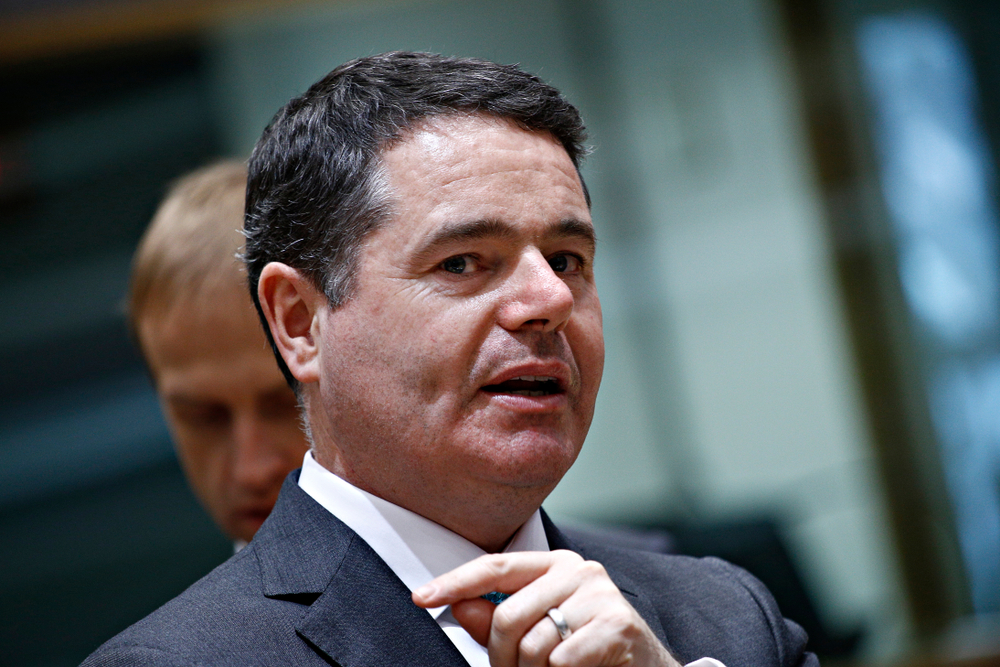 A RECORD tax take just shy of €69 billion has plunged the Department of Finance into a worrying apology whirlpool as it searches for ways to send any portion of the proceeds back to large companies.

Despite the bulk of the tax take being derived from income tax, Minister for Finance Paschal Donohoe, acting out of pure muscle memory has been lost in secondhand guilt and grief, tortured by the thought that such levels of revenue have come at the ultimate cost – the welfare of multinationals.

“Rebates, incentives, special designations, can we turn Achill Island into the Caymans of Connacht? I need solutions people. €69bn! Who let this happen?” a panicked Donohoe said rushing around the Department of Finance offices.

“Large companies invented jobs, before multinationals Irish people had never heard of an office or things like money, we owe them everything,” confirmed a frazzled looking department official as they staged a whip round for large companies.

Pleas to spend the record tax take on some of the programmes and services that were promised last year but failed to materialise, such as addiction and mental health services, was met with an outbreak of uncontrollable laughter.

Multinationals have thus far politely declined the Department of Finance’s offers leading officials to confirm it’ll just leave the money there on the table and if it’s magically gone in the morning sure these things happen.