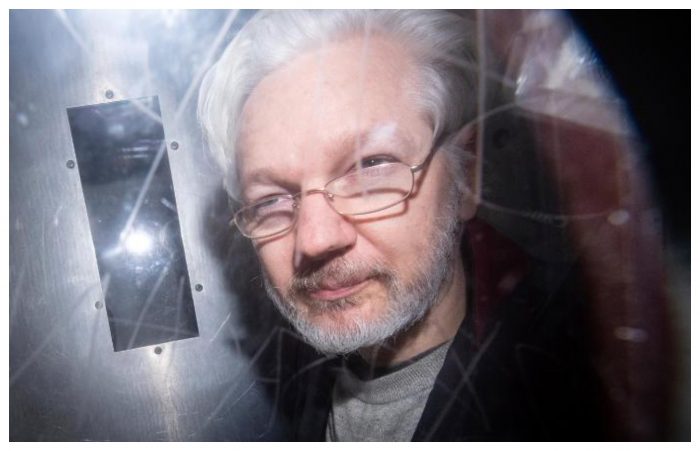 PENDING several more rounds of appeals, the US has taken a step closer to teaching the world a lesson about what happens when someone publishes information which utterly shames them, embarrasses them on the world stage and proves them liars.

After a court ruling in the UK Julian Assange faces extradition over the publication of thousands of classified documents about ‘torture, murder and other bullshit’ as outlined by US officials.

“When another country hounds someone like this it’s brazen attack on journalism but when we do it it’s like, very cool, and we’re honestly shocked you still get surprised by this,” confirmed a spokesperson for the US administration.

“Is it too on the nose to see if we can keep him in Guantanamo Bay? And no, it’s wrong to say we get ‘perverse pleasure’ out of this,” added the spokesperson.

“You’ve got to laugh sometimes, we’d call this a sad day for democracy and freedoms if this was any geopolitical rival pulling this, but because it’s us we’ve popped the champagne and called it a victory for the world,” added the spokesperson.

Elsewhere, as part of its case the US authorities assured judges they promises to ‘reduce the risk of suicide’ and have already hired the crew that were on the night shifts when Jeffrey Epstein was jailed and pledge to get the CCTV back working.