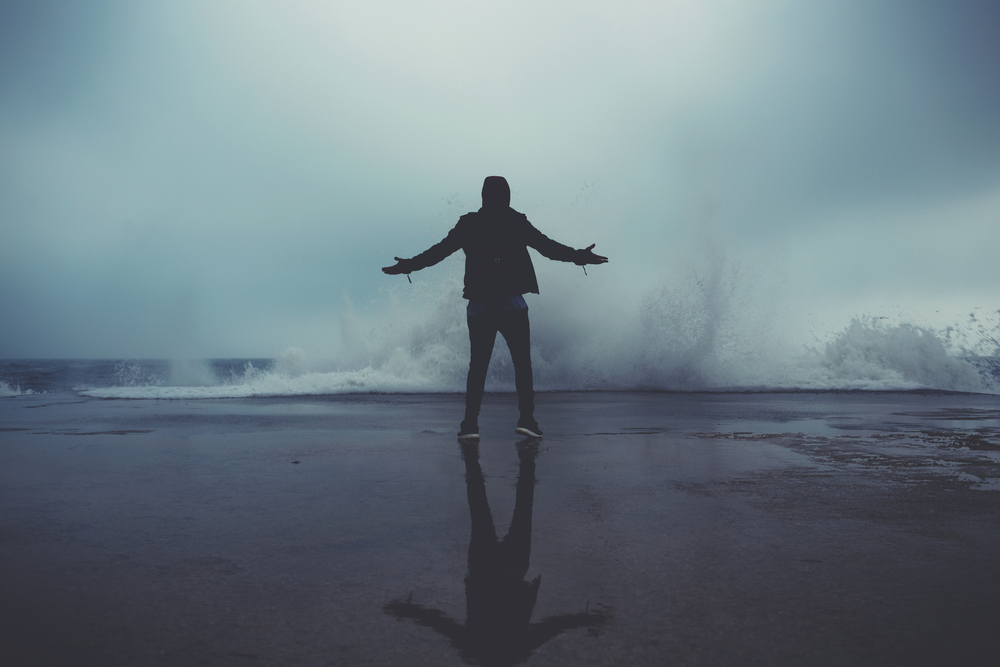 “SLOW DOWN and watch out for fallen debris? I’m sick of them talking to us like we’re children,” said one fed up anti-stormer as they drove along a coastal road in an act of patriotic, freedom loving defiance. “Met Éireann and NSHET are in the pocket of Big Weather”.

It’s a pattern repeating itself around the country today as a very small minority of anti-stormers reject the authority and advice of NSHET, the National Storm Heeding Emergency Team.

“That advice is only for things more prone to the effects of wind like plastic bags and plastic garden chairs. To try and make it apply to me is just madness, I’m young and healthy. We have wind and rain all the time and we’ve been fine. A coat specially designed to keep out rain? Can’t live in fear like this forever,” said one man out walking in the nip.

“This is child abuse,” screamed one set of concerned parents outside the gates of closed school their child didn’t go to because they have none.

“How dangerous could fallen telephone wires be anyway?” said one anti-stormer before willfully grasping a cable to prove a point, their last act on Earth.

In one of the more disturbing incidents, one anti-stormer convinced a man crushed by a fallen tree that he’d didn’t need to be in hospital and coerced him into leaving A&E while dozens of anti-stormers are in ICU after ignoring advice and going for a swim in Salthill.

“It’s not real, the weather they’re talking about isn’t even out there. The floods and road closures are all faked, it’s just designed to keep you indoors while they erect 6G towers,” said one man live-streaming on Facebook from a mild location.