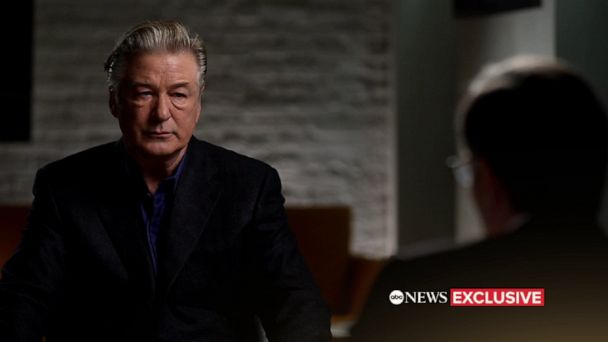 PLAINTIVE piano soundtrack and emotionally manipulative edits building to a crescendo with a string quartet – all elements US broadcaster ABC say will delight sick and twisted viewers rubber necking on the shooting which resulted in the death of cinematographer Halyna Hutchins.

“Ooh, honey look it’s like a movie trailer,” one enthusiastic viewer said of a promotional clip for a widely publicised exclusive ABC interview entitled Alec Baldwin Unscripted about the Rust movie shooting which will be all over social media once it airs.

“Let’s see him wriggle out of this one,” remarked another viewer, dealing with endorphins rushing to his brain as he watched and analysed the trailer, probably cut by the same editor used for Marvel movie trailers.

“Why do I feel so excited?” questioned another viewer of the ABC trailer which was just knocking it out of the park in terms of reducing the death of a young mother to salacious must watch TV entertainment.

“Fuck, they’ve beaten us to it,” said one Netflix executive who had hoped their incredibly exploitative thrash piece masquerading as a documentary would be the first product on the market relating to the shooting.

“Hey, don’t be mad at us, you fucking love this stuff,” countered one TV exec involved in putting together the interview, “you should just be thankful we didn’t cover it all with Movie Trailer Voice Guy voiceover…shit, why didn’t we do that?”