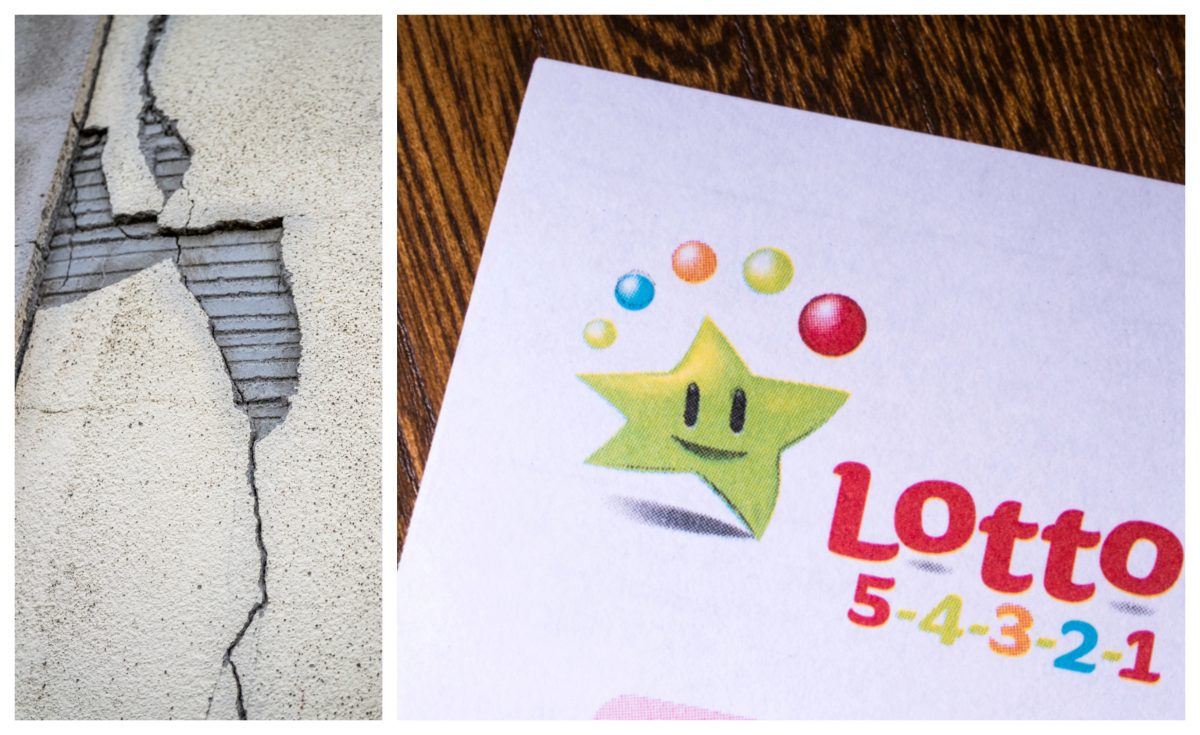 THAT’S RIGHT, according the government spin unit who have no dog in the fight, Mica affected families are behind a plot for the Irish lotto jackpot never being won again.

“We know not their motivation, just that you should get increasingly angry at them and ignore their well reasoned arguments for why our updated redress scheme is about as useful as tits on a bull,” confirmed a government spokesperson, who just couldn’t believe Mica families would do this to you, an honest taxpayer.

“It’s weird right, can’t be a coincidence; these families start gaining support at the exact moment the Lotto stops being won… just what is going on?” asked one government TD, who also speculated that the families had plans to increase the number of lotto balls to 150, up the M50 toll to €15 and shit in your lunch box.

“In conclusion when you think Lotto think ‘Mica families ungrateful leeches’. That’s the only lotto story you need to concern yourself with,” concluded the spinperson for Fianna Fáil and Fine Gael, both currently making use of a loopholes in the laws to fundraise for their parties via lotto draws reserved for charities.

Elsewhere, the Taoiseach criticised opposition parties ‘playing politics’ by pointing out the major flaws in the updated scheme which leaves many families worse off with the implementation of a drop off in redress payments after the first 1,000sq ft.

Meanwhile, a Dublin based Fine Gael voter whose house will develop similar problems in 5 year’s time stated that if such a thing happened to his house he’d just accept it was all his own fault, take it on the chin and not make such a fuss.