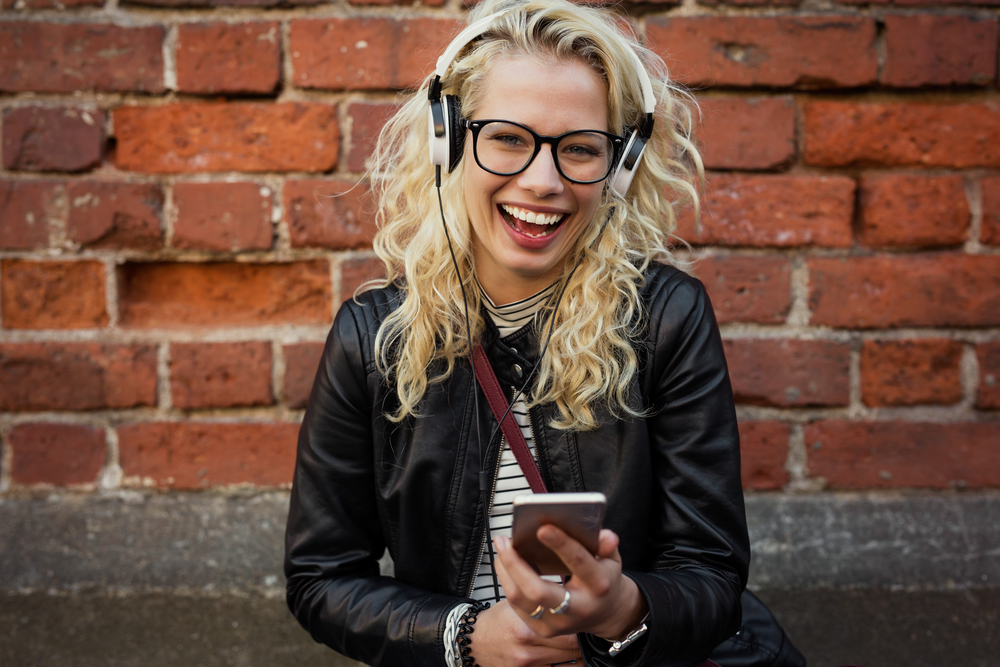 “YOU’RE all just pissing into the wind, no one is actually interested in the fact you’re most popular genre was Clown Organ Indie Rap” – the words of lead music researcher at the University of Oldham, Trevor Chairn, in response the internet being crushed under the sheer weight of Spotify Wrapped sharing.

Chairn’s research is expected to save millions of people the hassle of uploading tidbits from their listening habits to social media, however, it may be too late for narcissists.

“One man got his top 5 songs tattooed on his forehead, he was so lost in the sharing frenzy he didn’t stop to think of the implications his love for Kick Me by Sleeping With Sirens or Nirvana’s Rape Me would have,” shared a tired looking Chairn.

“Yes, yes, we get it all, you’re all terribly unique. You can stop shouting your music tastes into the void at each other,” added Chairn, who joined a growing epidemic of people giving out about people sharing their Wrapped.

The researcher denied his research was born out of a deep seethed loathing of the annual list.

“Well, you tell me how a man into heavy metal and only heavy metal ends up with Cardi B’s WAP as his top song? There’s a major glitch in Spotify and they refuse to do anything about it,” concluded Chairn.

Elsewhere, everyone with Ed Sheeran’s Bad Habits in their top songs of 2021 playlist has been added to a list and will be punished accordingly.