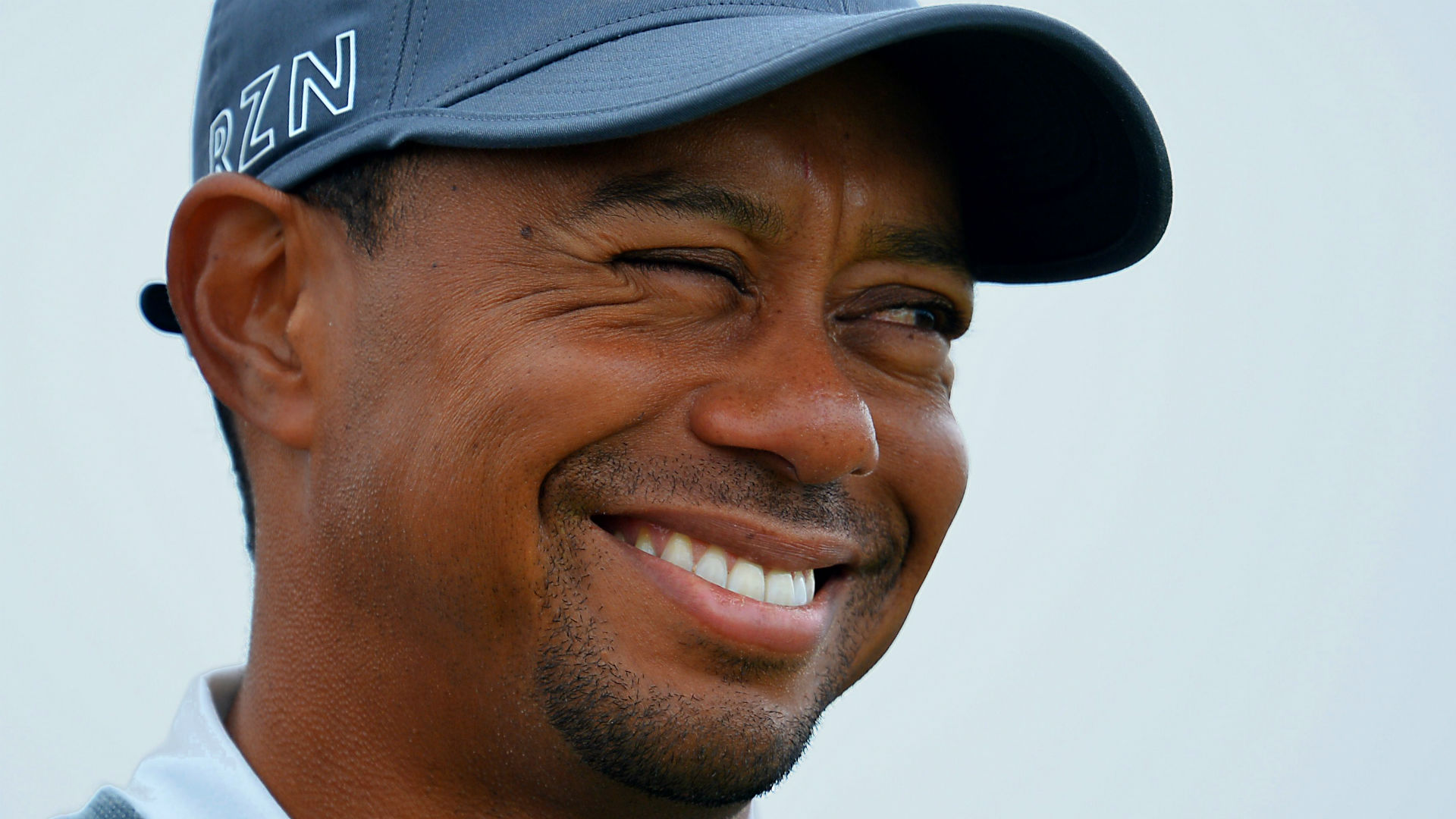 GOLFING legend Tiger Woods has announced that injuries sustained to his lower body in a car accident this February have meant his return to professional competition is now highly unlikely, but added that his penis escaped unscathed and has ‘more than a few good years left in it’.

The single-car accident lead to Woods fighting for his life earlier this year, as well as extensive surgeries to repair multiple fractures and lacerations to the 45-year old’s right leg. Sources close to Woods say that his ‘middle leg’ received almost no injuries whatsoever thanks to being fully erect at the time, as it is at most times during the day.

“Unfortunately for golf fans, it’s unlikely that we’ll see Tiger Woods perform at any major tournaments from here on. Fortunately for waitresses, he’s still very much in the game, if ya know what I mean,” said a winking spokesperson close to Woods.

“While he made a miraculous comeback from back surgery a few years ago and won the US Masters in 2019, we’re not seeing that kind of fairytale story happening again. But luckily for Tiger, being a pro-golfer was only part of his skill set. He can still fall back on his years of experience as an absolute horndog, and continue to wear the green jacket of ‘riding all around him’ for decades to come”.

The transition of Woods from full-time golfer to full-time sex machine has lead to videogame giants EA Sports making significant changes to the gameplay of Tiger Woods PGA Gold 2022, which will now be rated 18+ only.