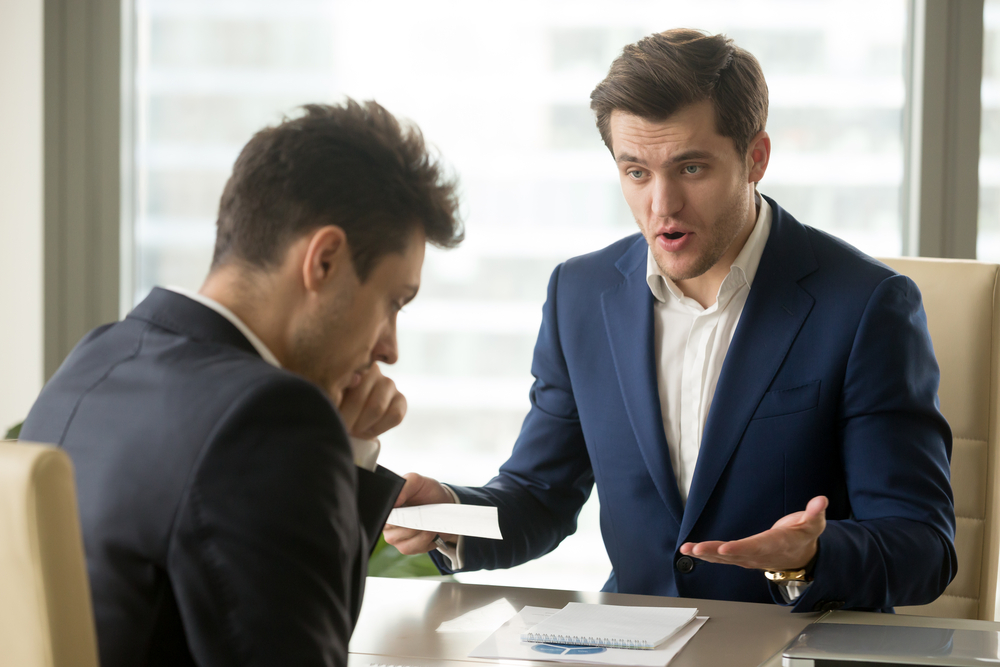 ONE VULNERABLE boss is on the verge of a mental breakdown after a belligerent employee insists on only working the hours required by his contract.

“I’m at my fucking wits end with this asshole,” confirmed stressed out boss Neil Findley, as employee Mark Pallew routinely leaves work at 5.30pm on the dot.

“It’s like Q4 revenue means nothing to him, selfish beyond all comprehension,” Findley added of an employee who performs well and manages to complete his tasks in the allotted time, something which only arouses further suspicion.

“I’m out the door with customers, I’ve the rest of the team guilted into working ’til 7pm most evenings and I’m in no rush to hire extra staff, and this ingrate won’t dig me out of a hole of my own making. Hands down the worst employee I’ve ever had,” Findley said out loud, although Pallew couldn’t hear him as he’d headed home an hour ago.

The nightmare scenario is reportedly repeating itself in businesses across the country as employees drunk on power remind employers that slave labour isn’t the pervading working environment of 2021.

“And don’t get me started on HR, I feel so unsupported,” the boss said, of his failed attempts to orchestrate a bullying campaign against Pallew which amounts to constructive dismissal.