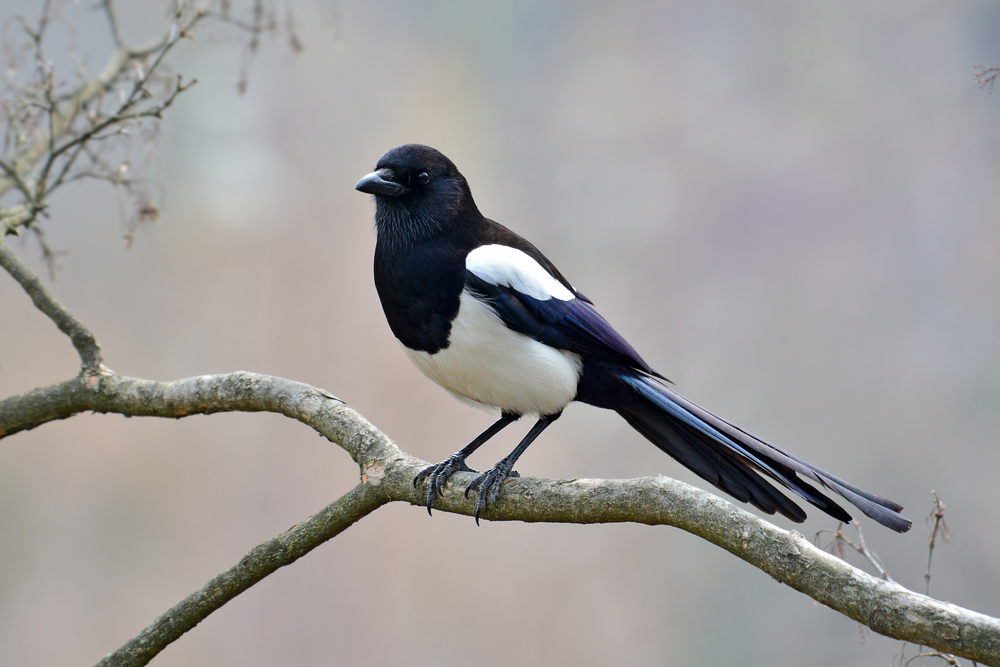 A LOCAL woman has been left fearing the worst after setting her eyes on a single, solitary magpie, WWN can report.

Clíodhna Hennity, not one for taking chances, has taken the hint provided by the little black and white portent of doom and has now begun preparing her body and mind for a near-guaranteed onslaught of the most horrible news imaginable.

“I bet ya it’ll be Tony that cops it,” she said of her cousin who works with heavy machinery.

“Crushed by something. Awful stuff. I want to be able to relax, my nerves will be shot just thinking of all the horrible things that could be happening,” added Hennity, reveling in the potential misery of it all.

“And then there’s poor Thelma waiting on her results, can only mean bad news now” Hennity added, of a neighbour off to get a routine eye test, “that’s those things failing right out of her skull God love her. Probably has a head on her like the entrance to two tunnels now,” Hennity said, continuing her worrying.

In an attempt to ward off such horrors befalling loved ones and acquaintances, Hennity’s scanned her memory for the appropriate response to seeing a single magpie.

“That should cancel it out,” Hennity said after bowing and winking at the magpie, before decapitating it and drinking its blood as part of ancient ritual she was making up as she went along.