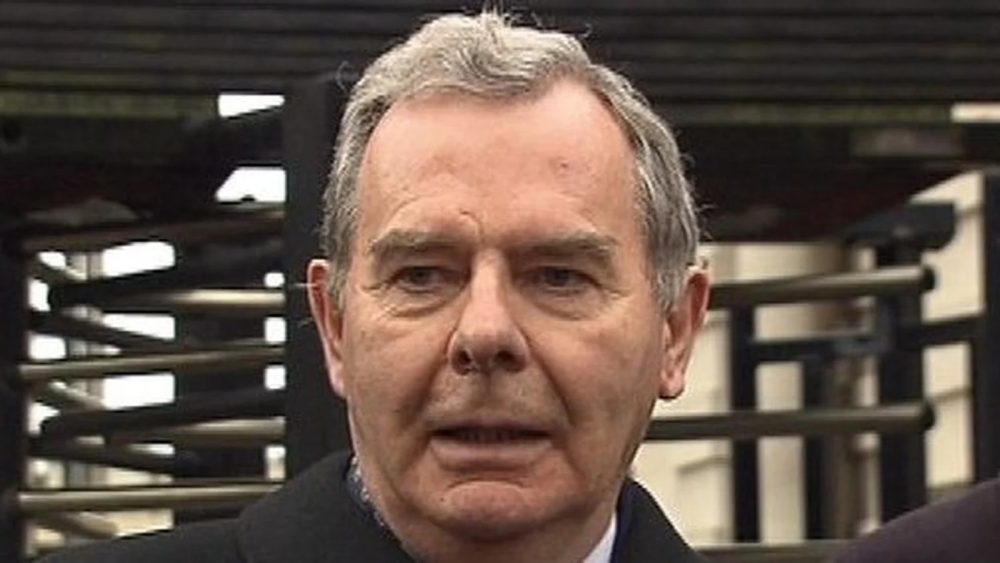 THROUGH an intermediary via another intermediary it is believed the Quinn family is once again utilising the EU’s ‘right to be forgotten’ law which has seen it bury damaging and embarrassing news stories about themselves, this time in the case of the Kevin Lunney kidnapping trial.

“Yeah I’d probably want stories about how people kidnapped and tortured one of the executives now in charge of the company I once ran to be that little bit harder to find, it’s all a bit dirty and unbecoming, isn’t it?” admitted someone reading about how three men were found guilty yesterday of abducting and torturing Quinn Industrial Holdings executive Kevin Lunney.

While some believe it would be nicer all round if it was harder to read news articles online about Quinn family-adjacent happenings, others find the move less understandable.

“It’s kind of silly because say I wanted to know about why the Quinns are such a notorious family I can use non-Google search engines like Bing or DuckDuckGo, or feck it I could even just click HERE,” shared one person with a working memory of why the Quinn family don’t want to be remembered accurately by the public.

“I don’t get trying to bury the fact Sean Quinn’s son was jailed for contempt, that he was stupid enough to buy up 28% of Anglo or that the family business footed the bill of 100k for his daughter’s wedding cake. The right to be forgotten law is for serious stuff like erasing stories about how you shit your pants at a house party,” concluded another person.