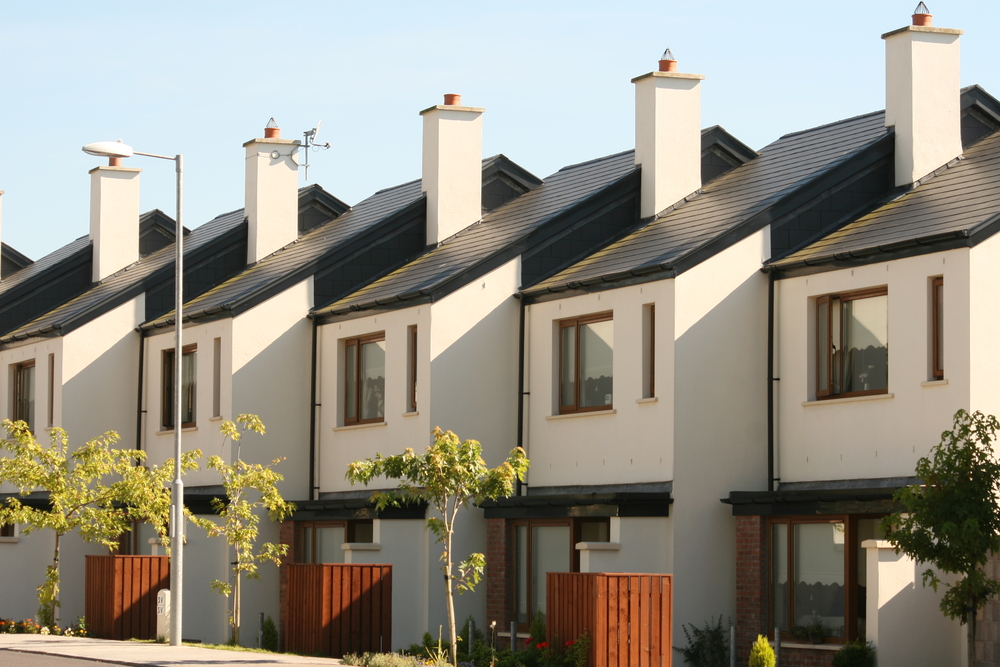 SECRET internal emails from the Department of Housing obtained by WWN suggest officials believe the high volume of ‘win a home’ raffles run by GAA clubs are Ireland’s only hope of solving the housing crisis.

“We’re not even going to interrogate the logic of how GAA club raffles are the only entity seemingly able to get their hands on family homes without a vicious bidding war or being usurped by a vulture fund. We would just appeal to prospective homeowners to go all in on tickets,” one department official was quoted.

GAA clubs’ ability to get hold of pristine new homes during a scarcity of them has seen many desperate would-be homeowners purchase tickets in bulk, even if it is for a house built on a quicksand pit at the foot of an active volcano on a fault line.

“We need to stress; Help to Buy scheme, social housing, LDA, all that – you’ll be a lifetime waiting so I’d honestly stick your deposit on tickets for these draws. Plus you’ll be helping a club extend their clubhouse or build a cryogenics lab for their senior teams, it’s win-win for everyone,” another official said.

The Department urged first time buyers to completely ignore the recent news that houses being built this year have exceeded estimates as only the most naive person would think this means house prices will drop as a result.

GAA clubs remained tight lipped on where they’re sourcing these houses from and how they are so plentiful but insisted there was no voodoo magic involved.

“OK, I didn’t think there was any voodoo involved until you said there isn’t,” eager young couples said as the clubs quickly hid their pentagram made out of Dermot Bannon effigies.