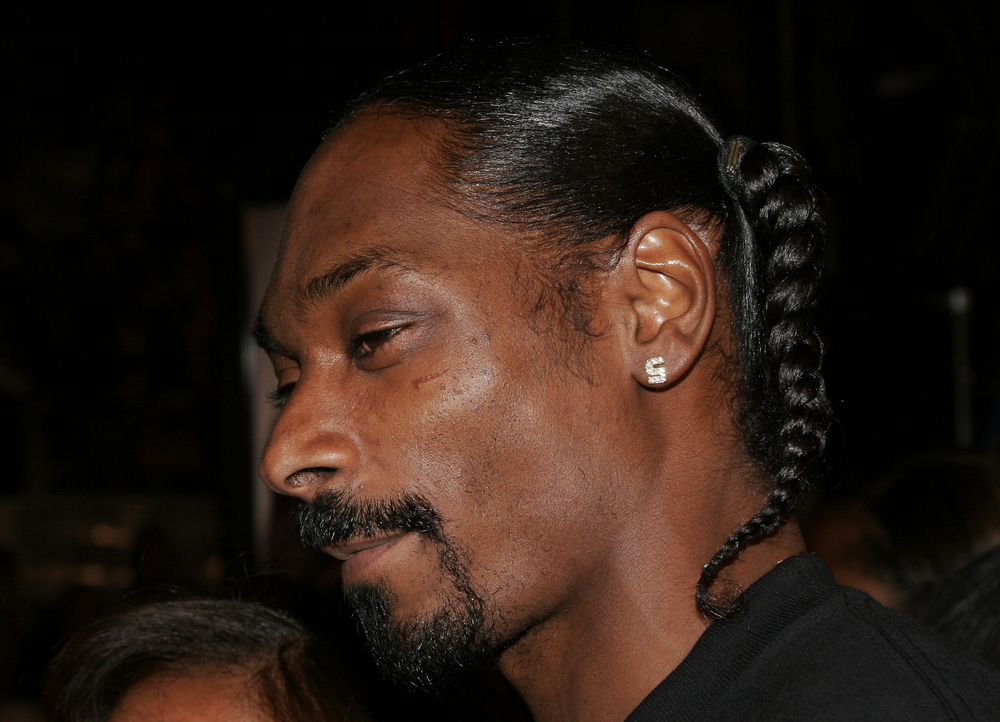 Mr. Dogg, who is the best boy so he is, is expected to spend his birthday surrounded by his bitch and litter of four children before attending his 350th bash in California with his pack.

Despite his incredible age, the d-o-double-g will party right into the night while sippin’ on gin n’ juice and has vowed to keep his mind on his money and his money on his mind.

“I got bitches in the living room getting it on and they ain’t leaving til six in the mornin’,” Dogg added, presumably referring to the females who will attend his birthday, before insisting they drop it like it’s hot.

“This is classic dog behaviour when a female in heat flaunts her behind for other doggs to sniff,” a source later explains the meaning.

It is believed Snoop will opt for hair of the dogg tomorrow morning before ending his 350th by licking his own balls.