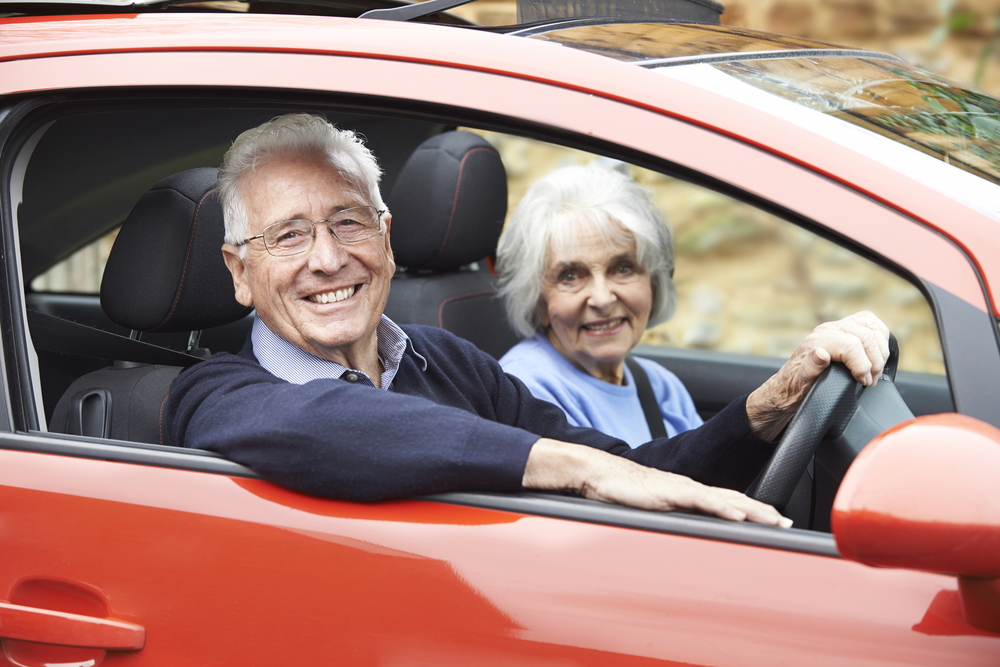 A GROWING NUMBER of pensioners with the mortgage on their homes long paid off are taking to the streets around the country to mock the younger generation for not owning their own homes.

“Yeah I’ve one foot in the grave but at least I’m not sharing a bunk bed with a complete stranger into my 30s you fucking loser” went just one of dozens of reported drive-by-slaggings administered by elderly couples who have chosen such insults as a balm against their own mortality.

Often disregarded, condescended to and the subject of misplaced pity or infantilisation, many in their advanced years are only too happy to get their revenge of a younger generation.

“Big renting on ya!” shouted septuagenarian couple Sheila and Michael Forest, as they whizzed passed a bus stop occupied by a number of people in their 30s, who they correctly presumed had been laughed out of every mortgage offering bank in the country.

“Millennials or Gen Z, I don’t discriminated but my favourite to take the piss out of are the ones in their 30s, because they’ve all the hope ground out of them. The Gen Z geebags naively think it’ll all turn out alright in the end,” explained retired homeowner Richard Palton.

“And they really hate it when I say I’m going to vote Fine Gael even though I won’t be around for the left wing Marxist housing takeover I pretend I’m steadfastly against. I’m only doing it ‘cus I get a perverse kick out of it”.

“I can’t touch my toes anymore, I go to the toilet 60 times a day, when I get up out of a chair my body is creaking louder the floorboards in a haunted house… so yes, I’m going to slag you over the fact you’ll never own a house, haunted or otherwise,” added Palton before chanting ‘who is not getting their security deposit back and is dressed like the worst of 90s’ at some young people.