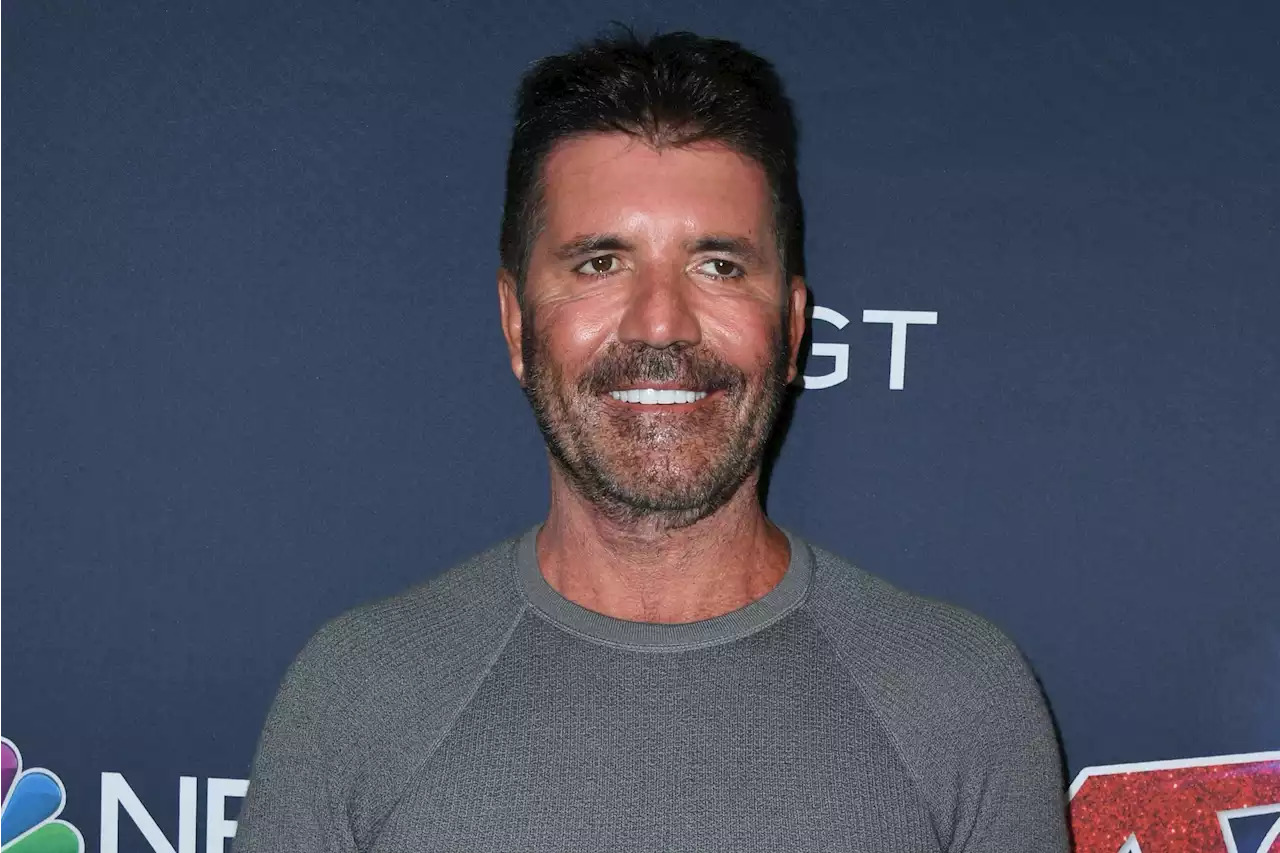 A MILESTONE in Celebland today as Simon Cowell’s face was pictured celebrating its first birthday in an exclusive LA eatery, WWN can reveal.

Paying someone who has full control of the muscles in their face to blow out the candles for him, Cowell was presumably happy beneath the face he wasn’t born with as he rang in its first birthday.

“It’s not clear it if this will be the only birthday of Simon’s new face, he’s known to upgrade it any time he gets a new car which is roughly every year,” shared one insider.

“Simon can’t believe how quickly the time has gone, and maybe after another facelift or a bit of botox his face might be able to emote that, but I think the surgeons charge by the emotion,” added the insider.

While it is not clear if Cowell specifically asked face upgrade specialists to make him look like a manic cocaine addled forest dwelling goblin who hasn’t sleep since 1993, there’s no doubt that the first anniversary of anyone’s is worth celebrating in style.

“It’s not just his face’s 1st birthday, it’s the 3 month anniversary of his new hair which, I shouldn’t say this, but he got from a guy who plucks the hair off newborn skunks and then sews it into a wig. Whatever ethical questions may have arisen from that are swept away when you see how good he looks,” the source said of the former X Factor judge’s host body.