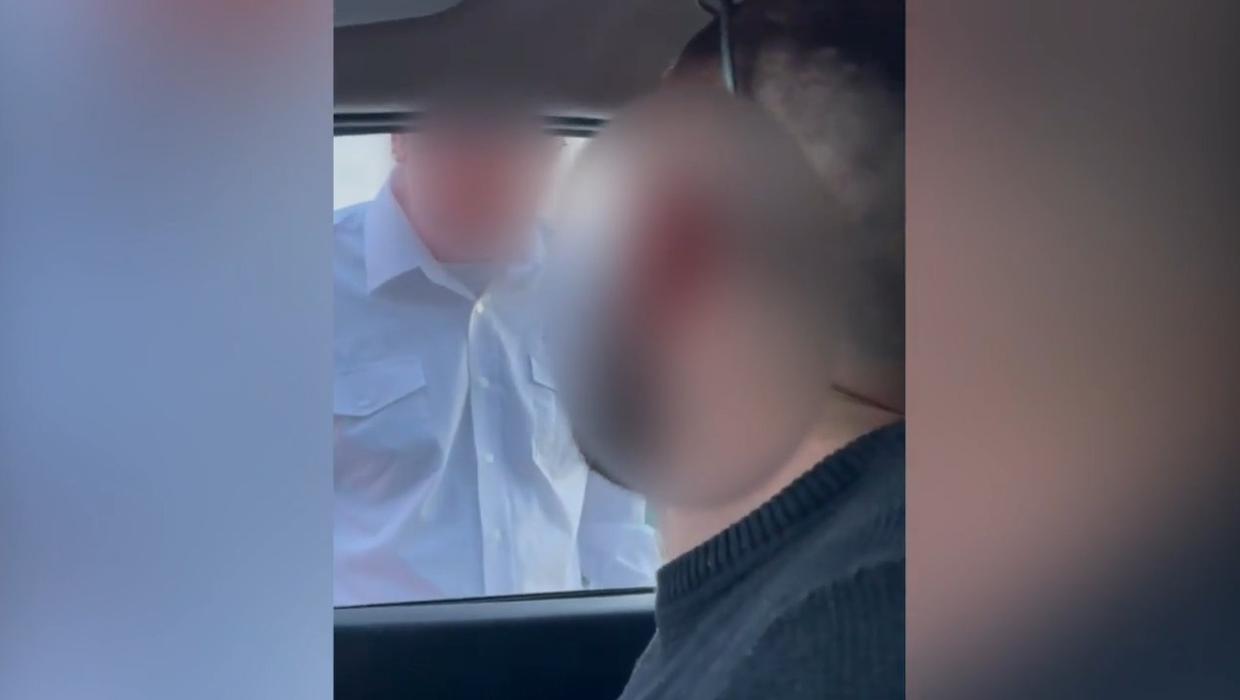 THERE was a new feeling of hope this week in Northern Ireland after a man sitting in his car, presumed to be Catholic, was punched in the face by a Loyalist bandsman after playing a Wolfe Tones song at a parade, WWN reports.

The now historic incident which took place on Saturday on the Hope Street area of Belfast was captured on film and shows an unknown male blaring ‘On the One Road’ by the Irish music band as a Loyalist parade walks past, who was then confronted by a male band member and then peacefully punched into the face.

“It’s just refreshing to see such humility between both sides coming together without one of them being shot point blank in the face,” one eyewitness recalled the special moment, “it shows we’ve come a long way up here from the days of old when there would literally be an all-out shootout with bodies strewn across the street. More of this kind of measured reasoning, please”.

Police have said that they are currently investigating reports of the encounter and have welcomed the tame nature of the incident.

“We’re only investigating this out of sheer interest if we’re honest,” a PSNI source told WWN, “it’s rare you see a good old-fashioned punch to the gob around here and is a testament to all the hard work both sides have put in into creating peace”.

It is understood the footage will now be shown in both Catholic and Protestant schools in the hopes it teaches Northern Irish children restraint and how to deal with both sides of sectarian fundamentalism.