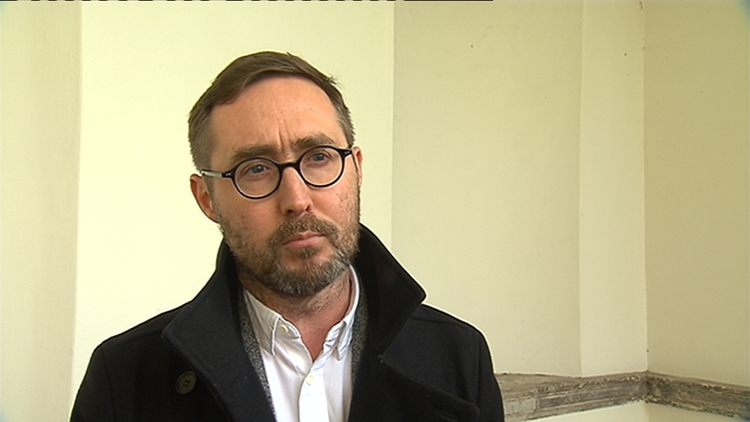 MARKING THE first time Fine Gael have semi-successfully landed a ‘well actually Sinn Féin is to blame for that’ barb, Tánaiste Leo Varadkar sort-of correctly asserted that pursuing a policy of rent increases linked to inflation was first suggested by the opposition party.

“Hey, that was our surface level, crowd pleasing and short-sighted idea first that ultimately wouldn’t have worked,” barked Sinn Féin, who first proposed such a measure in 2015.

“Of course you coalition chumps would suggest our idea six years too late when inflation is actually rising fast. It was our plan to only implement a regulation like this for when inflation was negligible, which would have only seen rent… still rise,” offered Eoin Ó Brion, while tearing out references to inflation-linked rent increases from one of his 42 books on housing.

Minister for Housing Darragh O’Brien went on to admit he had hoped linking rent increase to inflation, at 3% for this year, wouldn’t have been identified so quickly by the public as a gift to landlords and investment funds.

Stunned into shock and unable to move his limbs, Varadkar was seen silently mouthing “wait did I do a zinger? Did I actually do a gotcha of Sinn Féin?” in the Dáil chamber before attempting and failing to high five Simon Harris.

However, Varadkar was only able to enjoy getting one over on Sinn Féin for a matter of seconds as he had to get on with the important work of ruling out full redress for Mica affected families, and claiming there is a need for ‘balance’ as rent is a landlord’s income so fuck you.