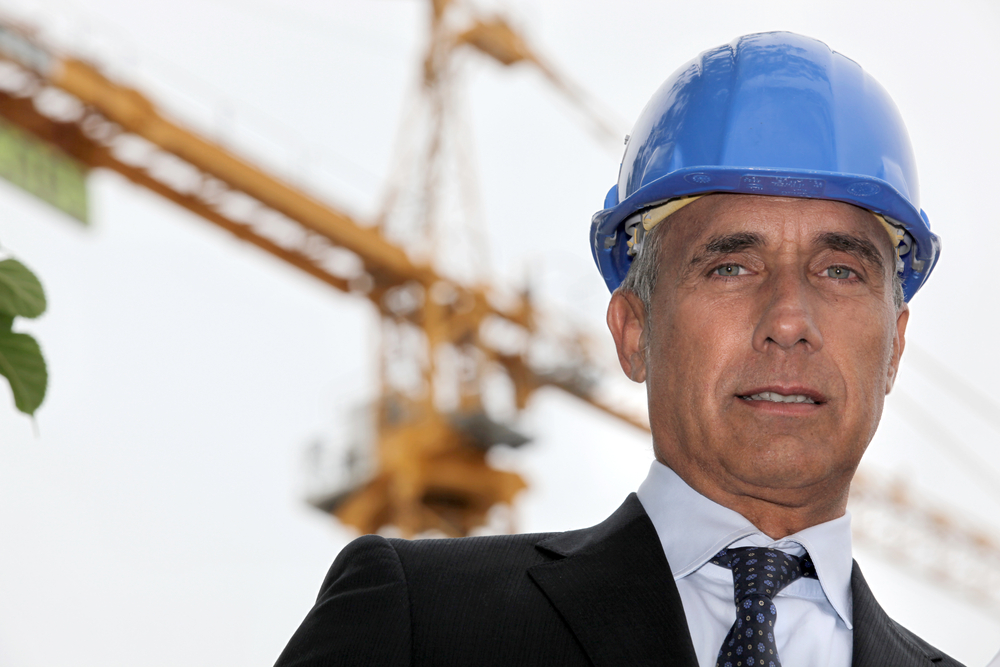 WELCOME to How I Spend My Money, a totally original series on WWN that looks at what people in Ireland really do with their hard-earned cash.

This week we chat to Dublin developer Martin Dunne who lives in a modest €5mn home in South Dublin and relying on government handouts to survive while struggling in Ireland’s most unrewarding industry, affordable property.

I suppose you could say we’re the forgotten ones. Many of us had to file for bankruptcy after the crash and burn all the people we owed money to before having to wait 12 months before my bankruptcy was over and could start all over again. People hear what you do and immediately think ‘chancer, always looking to pull a fast one at the price of the buyer’, they don’t see the person behind all that, they just see the tax evasion, the brown envelops to councillors and the huge stacks of money we make from fleecing the taxpayers out of billions. It’s unrewarding work. Surviving these times is hard, especially with the governments new Housing Plan for All. We’ve been reduced now to handouts from the state. Basically, social welfare for developers. Now we’re reduced to taking just €195k profit on a €450k home financed by you the taxpayer. It’s peanuts, I know, but thank you, I suppose – it’s something. The poor banks are in the same boat; on that €450k ‘affordable’ mortgage, they only make a bit more than us at €200k per unit. It’s a disgrace that even the people printing the money can only scrape by. That’s Ireland for you. These are indeed tough times for the industry, so hopefully the below will give you a little something into my struggle.

Rent: No rent as I own all my homes outright, well, my wife and kids do wink wink.
Household bills: No idea as my team of accountant’s sort all that.
Transport: Land Rover Sport or helicopter, sometimes private jet.

6am: woke up by text from friend sending me link to some lunatics in Carlow developing sustainable homes for just 200k each. Rang friends in papers to quash story. Called source in housing department to give out.

12 noon: chatted to some government friends to try get affordable houses prices in Dublin raised to €650.

4pm: lobbied councillors and minsters to try and avoid them taxing vacant units as it would cost us billions. News of 180k vacant homes in Ireland just sitting there would not go down well.

6pm: got confirmation government won’t tax vacant homes. Will sit on lots now and hopefully increase value by another 11% year on year. Will hold back on them and develop down the line in to barely living pods. Win win.

8am: read a report stating that 470k young people in Ireland currently living at home with parents. Co-living pods at 1500 per unit spring to mind. Will try to get government to fund them.

11am: ignore numerous emails from culchies wanting units developed outside of Dublin. Just what drugs are these people on? No one’s going to build at those shite profits in the sticks. Dublin is where the money is at.

7am: investment fund offered me $100 mill for a block of units in West Dublin. Took the arm and all off them. Government’s problem now.

9am: masturbated into Indo newspaper article on how rents will increase with inflation and expected to rise 11% in the next 12 months. Asked my property manager to inform my sitting tenants of new increases. Masturbated again into bank statement.

3pm: bought up some refurbs to make a killing off of in another few years. This no vacant property tax is a God send. Thanks, Darragh.

10am: sat down with fellow developers about the measly €4bn we’ll make out of the housing for all plan in Dublin. Agreed it wasn’t enough and told Magnier and the lads to lobby again to increase the affordable prices. We’ll get them up in the end.

11pm: sets reminder to pitch more units to REIT fund I’m a shareholder in. That’s 20 years of guaranteed dividends for me and the lads. Every mill worth 1.5 in 20 years. Asks financial advisor to start shifting more of savings into offshore subs so revenue can’t chase.

5pm: give myself a raise and a lovely 300k bonus while simultaneously giving out on Twitter that the government and people are riding us.

11am: flight to Mallorca. Call Moroccan lad for a large bag of coke. Hit the town with Johnny and the boys. Good times ahead.