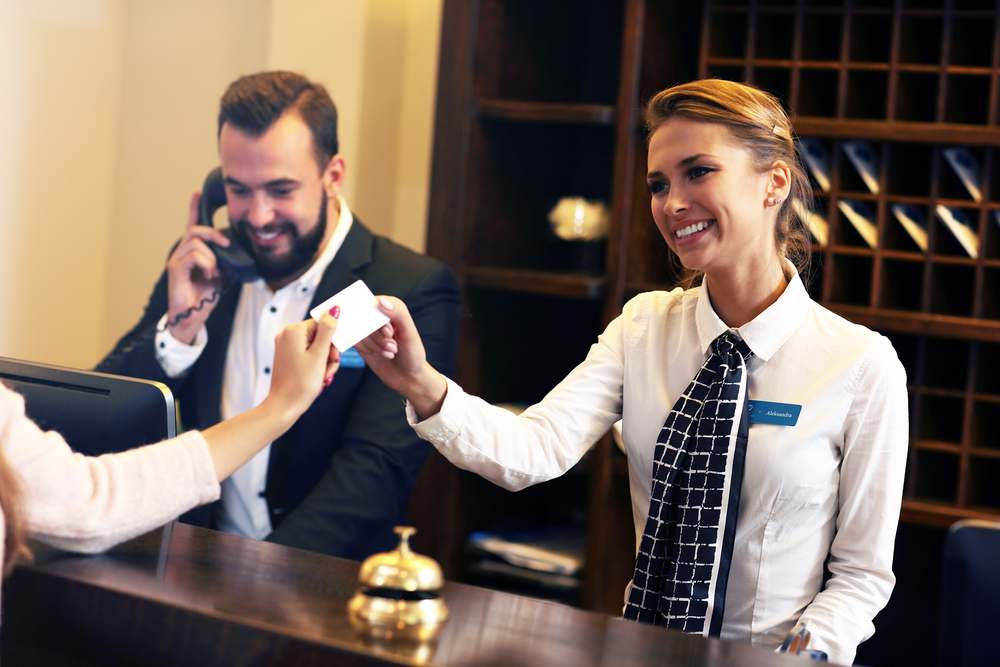 ONE LOCAL hotelier has vocalised his continued ‘poor me’ stance amid the ongoing pandemic despite several years of steady contracts for housing homeless families, students, DP residents and most recently individuals mandatory quarantining.

“There is no one more abandoned, frustrated and ignored than myself,” declared hotel owner Declan Domford, fresh from ushering a homeless family out of the reception and out of view of genuine humans such as American tourists.

The news of Dumford’s hardship comes after Mary Immaculate College in Limerick struck a deal with hotels to house students for €1600 a month after they found themselves unable to find accommodation.

“But sure I’m only getting students in because owners of actual purpose built student accommodations were granted permission by councils to temporarily operate as apart hotels, someone more astute than myself would say this highlights the dysfunction of housing and accommodation in Ireland but sod that I just like moaning about making slightly less money,” offered Domford before cautioning WWN not to get him started on the millionaire teenagers on the PUP.

Citing low occupancy rates coupled with lengthy lockdown closures, Domford said it broke his heart to being reduced to renting to students.

“How am I supposed to make any money at all?” said Domford, deriving significant income for the venture.

Domford is just one of a growing number of hoteliers who believe it is inhumane to make them a go-to destination for undesirables such as students and homeless.

“Failte Ireland need to start going over to America, kidnapping Yanks and smuggling them back at gunpoint to Ireland so I can charge them €18 for two sausages and a tomato that I call the ‘full Irish’,” a distraught Domford concluded.