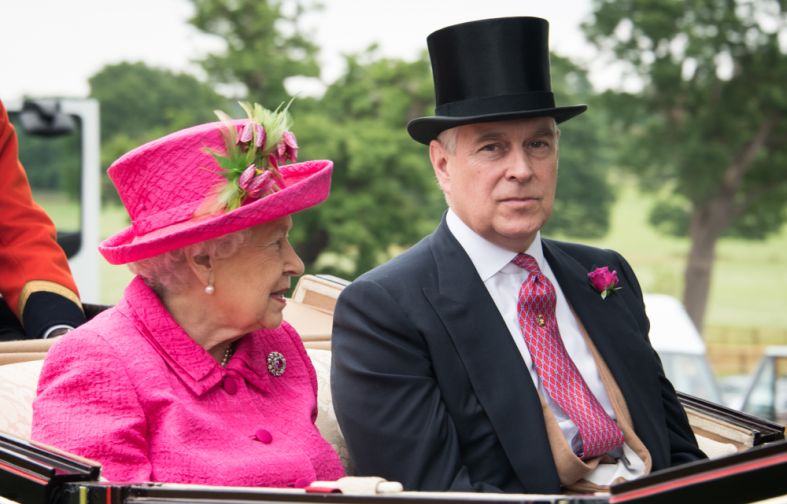 “YOU, rotting in a cell for the next 30 years? That’s not what we’re after here. We’re after the big fish”, an FBI agent has told Prince Andrew today, pressure mounts both in relation to a civil case against him and the FBI investigation into Jeffrey Epstein.

“We can make all this go away, but we need something in return. We need you to help get us credible, usable info that can take down the entire UK monarchy. Or you can spend the next three decades wondering if you’re going to get Epstein’d some morning. The choice is yours”.

Eager to avoid appearing in court in relation to the alleged sexual assault of Virginia Giuffre when she was just 17, Andrew then agreed to wear a ‘wire’ in a bid to get enough incriminating evidence of palatial wrongdoing to keep him out of the slammer for another while at least.

“We had a hard time getting the wire to stick to his chest, I’ve never seen a man sweat so damn much” said one FBI agent, parked in a black van outside the gates of Buckingham Palace listening in to Andrew as he tried to pry incriminating details out of his mum over tea and crumpets.

“He’s doing well so far in here, though. We’ve already gotten a half-hour bitching session about Meghan Markle. It’s nothing illegal, nothing we could use in court, but it’s a start. Now if we could just get the Queen to open up about Diana, Northern Ireland, dodgy tax deals, cash for honours, eating corgis, anything like that, we’d be laughing”.

The FBI have admitted that while it’s good to be finally getting insider info on the Royals, it’s a little bit troubling to still be hearing Prince Phillip’s voice in the room.